A Sister’s All You Need.

Mildly successful author Itsuki Hashima yearns for a younger sister and his work shows it! Unfortunately for him, he only has his three friends and his little step-brother, Chihiro, to keep him company. And when they aren’t playing games and drinking, Itsuki’s running away from his editor when he breaches deadlines, brushing off advances from his publisher’s pride-and-joy, Nayuta, and fighting writer’s block. Meanwhile, his more successful author friend, Haruto, is struggling with his upcoming anime adaptation, dealing with unrequited love, and complaining about his own little sister. This is not enough to throw Itsuki off his game, though, for his love of little sisters runs deep and is rooted in his troubled relationship with his own father. However, Itsuki is unaware of a great secret his step-brother is keeping from him that could change everything… 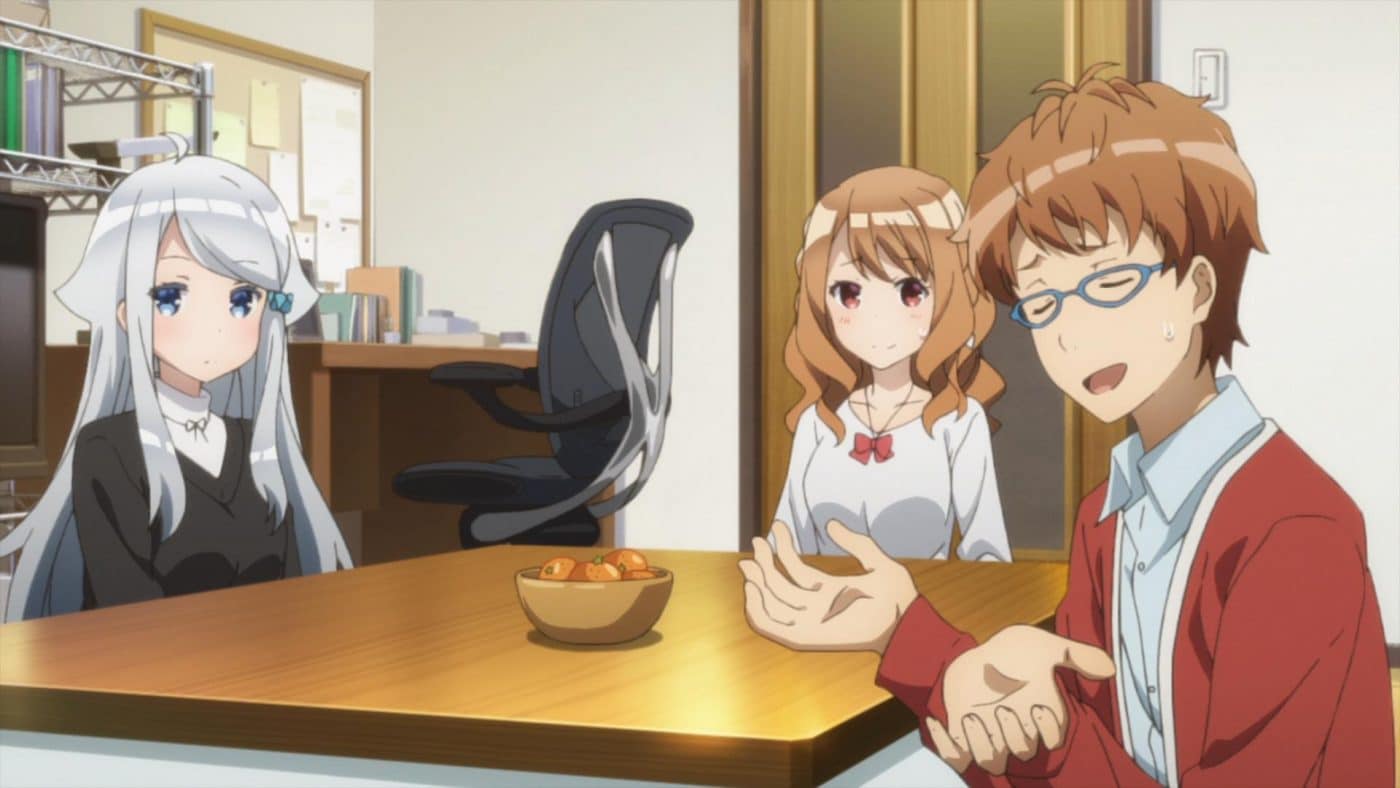 There are a number of very strong references throughout. Including one character who consistently makes suggestive (and occasionally very explicit) comments towards the protagonist, there are debates about whether nudity or underwear is superior and even discussions about testicles and shark genitalia. Weird as this might sound here, they are all part of disturbingly naturalistic conversations held within the series – it’s just that no topic is too iffy for these characters to cover!

It should go without saying that all of these references are played off for comedy. Yes, even that one tentacle scene is making fun of characters and tropes!

As its ecchi** tag implies, this series has a fair amount of fan-service. However, the extent of it shows bare breasts that have the nipples covered and bare buttocks that have any further detail blacked out. No human genitalia is ever shown in the series and no female nipple detail, either.

That being said, it should be noted that one episode contains a bevy of uncensored animal genitalia that are not sexualised, but are present and joked about.

One story featured in the series does include oversized male genitalia, but is played off entirely for comedy and is so covered in glitches and censorship that I had originally chosen not to mention it here. Typically, when genitalia are censored in anime, it’s done by blurring the offending material with a mosaic-type pixilation, meaning that one can still see pretty well what it is – just not clearly. Since this doesn’t hit that criteria (and with my content advisory system being based on strength rather than volume) I have chosen not to increase the strength.

Some of their stories/games are animated in a fantasy style, and as such contain some sword fighting and monster slaying. Because it is clear they are simply stories/games re-imagined as anime, they lack much of the intensity of any real combat. 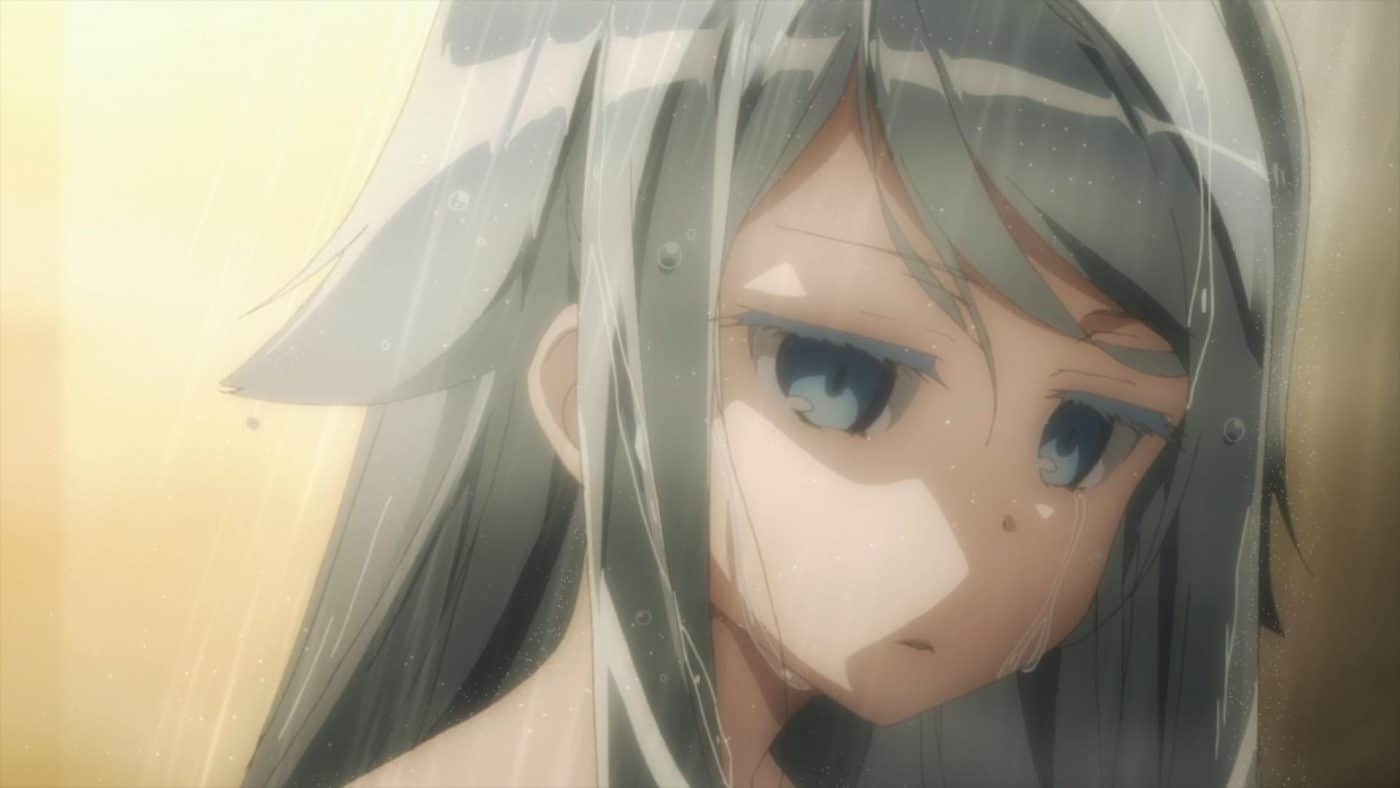 A series praised for its poignancy and its insight into the world of Light Novelists. Although some of its insights and poignancy is unique to the Light Novel industry, much of it will resonate with all kinds of writers, as it deals with writer’s block, film/TV adaptations, and more.

If you watched Haganai: I don’t have many friends, this is a series from the same author, with similarly realistic (if slightly quirky) characters and settings. In fact, there are many easter eggs and references to the Haganai series.

The first few minutes will be the biggest put-off for those not familiar with Yomi Hirasaka’s sense of humour. It is the show’s most (subjectively) extreme example of shock humour that plays on the title of the show and the viewers’ expectations of what such a title would entail. These initial few minutes simultaneously introduce the protagonist’s titular obsession with little sisters, which in itself may put off some viewers. Although it should be noted that it’s almost always played for comedy and is not as frequently present as one might expect from a show with such a title as ‘A Sister’s All You Need.’.

There are many largely pointless (but fairly realistic) conversations featured throughout which may put off viewers searching for a more plot-filled romp. 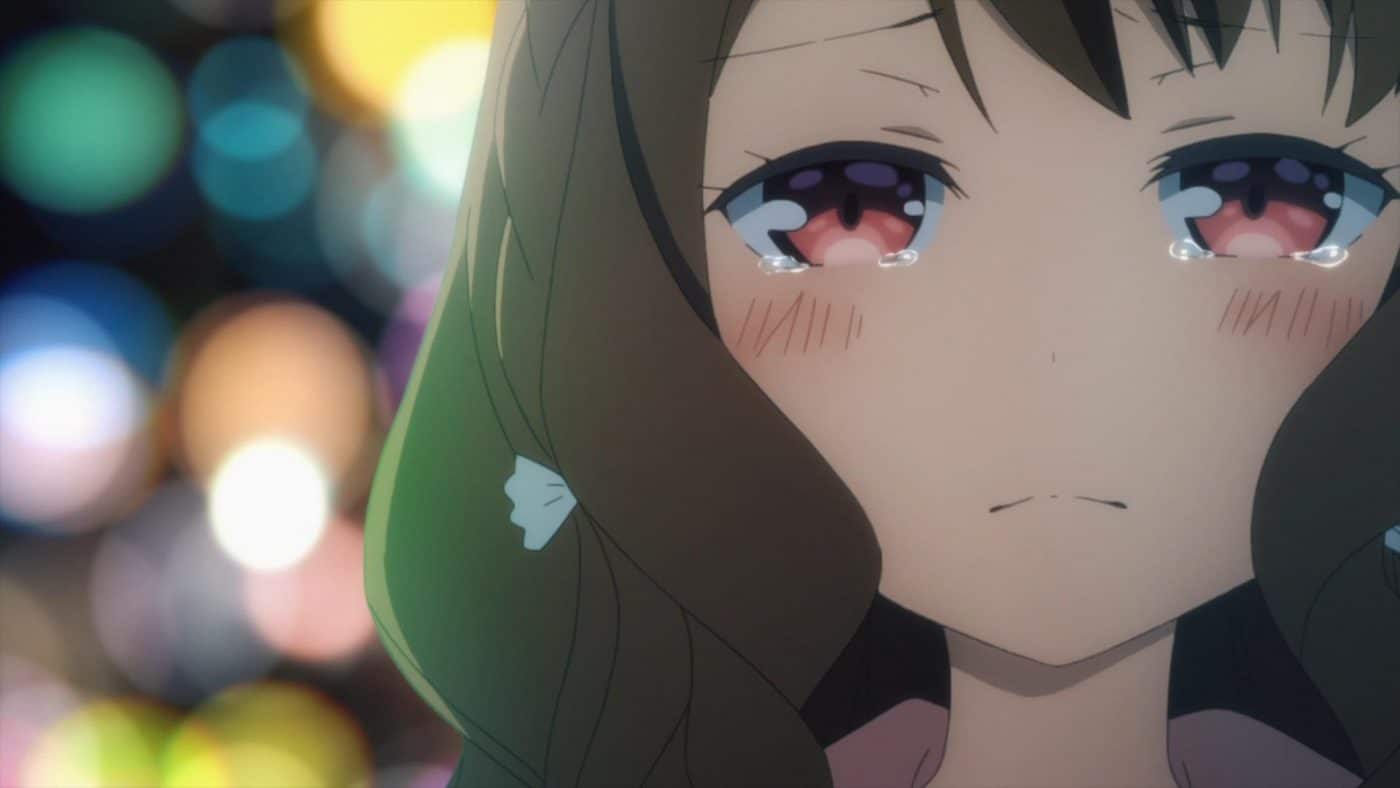 As of writing this [25/07/2019], there is no UK version available, announced or licensed. However, the American version is Blu-Ray Region A | B, meaning it can play on UK Blu-Ray Players no problem. There is no DVD version available in English-speaking territories.

The original Light Novelist of the series, Yomi Hirasaka, was also in charge of the Series Composition of this anime adaptation. If you are familiar with Hirasaka’s other series, Haganai, then there will be plenty of easter eggs and references throughout the series to reward you. Some references do go beyond the Haganai anime’s coverage, so beware!

*ONAs (or Original Net Animations) are episodes that are not broadcast on TV first, but instead debut on the internet via video-sharing sites (e.g. YouTube, NicoNico Douga, etc.) or Over-The-Top media services (e.g. Netflix, hulu). They tend to be short, low-budget productions with simplistic art-styles and a focus on comedy. Most are designed as fun accompaniments to a series, rather than continuations, but their actual quality and length can vary – some are even like full-length series!

**Ecchi is anime’s version of softcore pornography. Though sex scenes and even pixilated genitalia can be present, it’s rare (particularly in the genitalia department). It’s much more common for Ecchi anime to contain less explicit detail. In this case, neither nipple detail, genitalia or sex scenes are present.