Introverted Naru believes she’s an ordinary girl who loves fairytales and is desperate to dazzle. Unfortunately, her lack of confidence has convinced her she’ll never be more than a background character who runs to her two best friends for everything. That is, until she meets American transfer student Hana, whose last visit to Japan spawned a love for Yosakoi dancing. She’s cheerful, overwhelmingly outgoing and confident Naru can dazzle – she’s Naru’s opposite. Although Naru initially finds Hana’s attempts to recruit her into the new Yosakoi club overbearing, she’s told that if she joins, she might find what she needs to truly shine. However, without enough members, a club advisor or the student council president’s permission to use the roof for practice, they’re in for a rough ride just getting started. 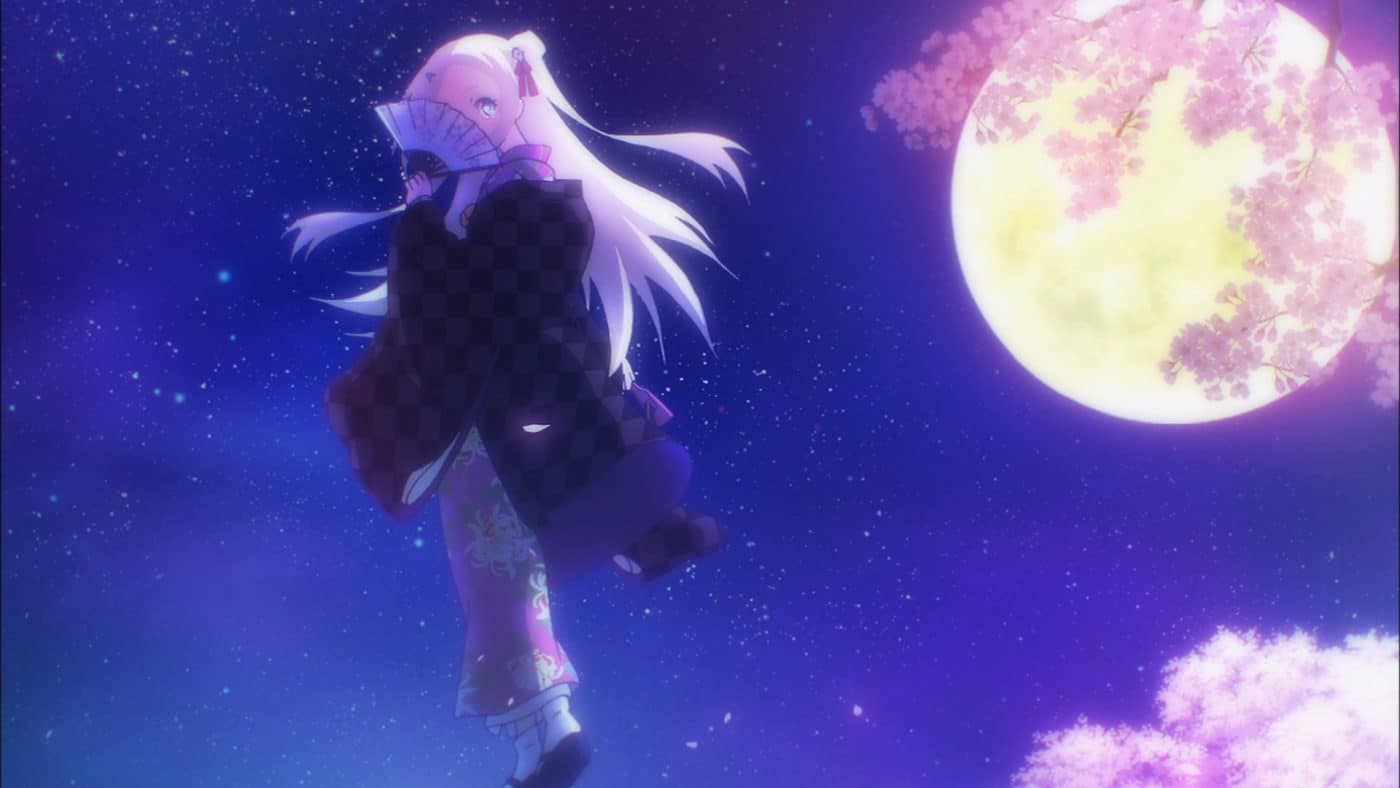 Please also note that the ‘colourful’ language I am referring to here is based on sentai FILMWORKS’s English Dub and the Blu-Ray’s subtitles. Streaming subtitles may differ.

Some moments see the characters compare bust sizes or tease another character for her bust size.

One of the running jokes with the club’s advisor is that she seems a bit of a pervert, constantly requesting outfits and camera angles that show a bit more skin.

One character suspects his daughter is engaging in some questionable activities after he notices her coming home late so often. This suspicion is not vocalised, but rather appears as a written suspicion as he brainstorms negative reasons she could be late.

All of these references are played for comedy.

One Reference to Strong Language

One reference to the word ‘fuck’ in the preview for episode 8 (this is present in both the subtitles and the dub). The word is cut off by another character’s complaints after the ‘f-‘. 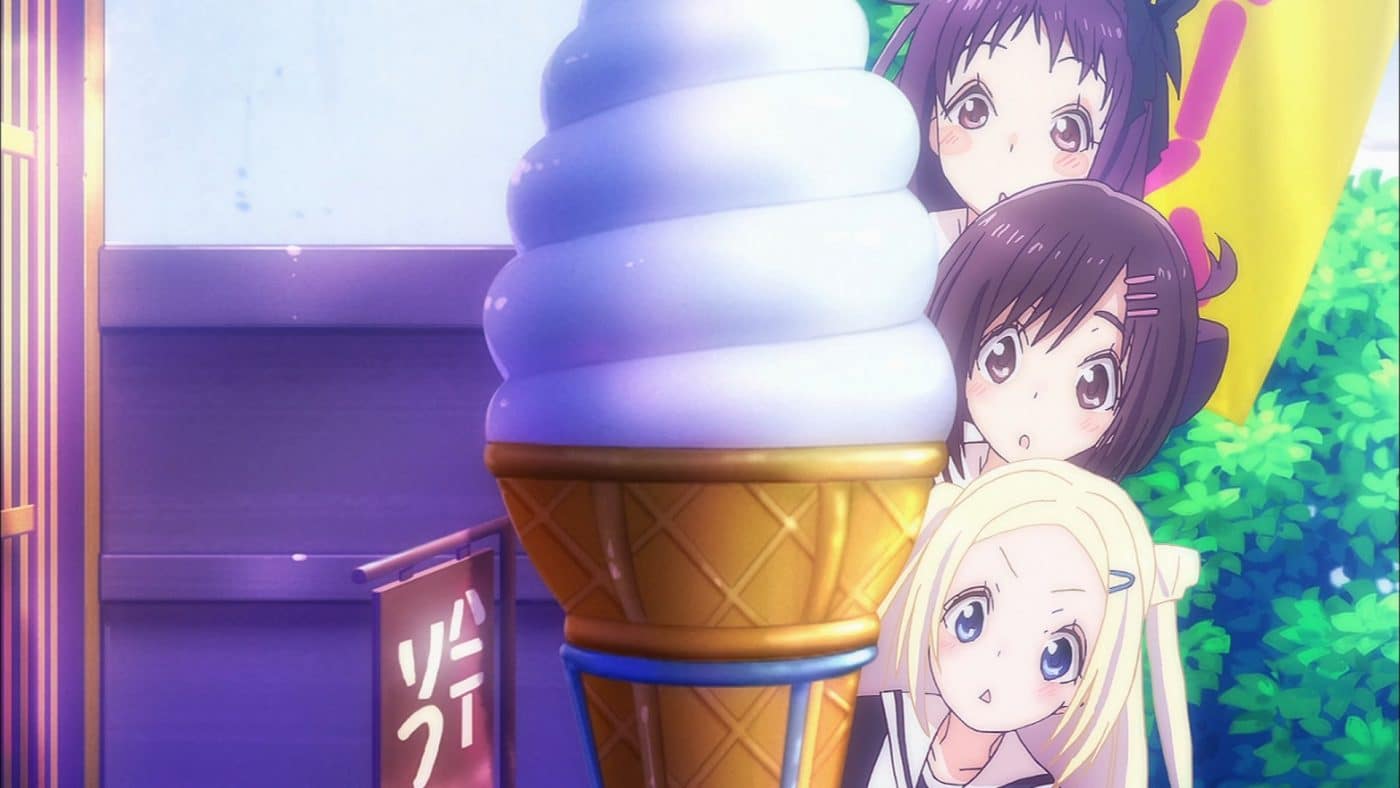 High production values (i.e. great artwork and animation, etc.) make this worth a watch for those after a more visually appealing series.

Those interested in Japanese culture may find enjoyment in learning about Yosakoi (an energetic style of dance that mixes elements of traditional Japanese dance with more modern music). Parts of the series are also told through the eyes of an American girl, who makes a few observations and comparisons to her own culture (e.g. meal sizes and the use of English in some Japanese music).

This is one of those ‘Cute Girls Doing Cute Things’ series, so if you’re looking for a cutesy series to make your heart melt, this series may be able to lend a hand.

May be overly dramatic or overly energetic for some viewers. Afterall, it is a series about an excitable fourteen year-old girl who wants to start a club of her own!

The title of the show is a combination of the first syllable of each of their first names: Hana = Ha, Naru = Na, Yaya = Ya, Machi = Ma and Tami = Ta. Despite this, the show is primarily about just four of them, with the fifth member only joining in the last few episodes. Those whose favourite character is the fifth character may be disappointed to see her have so little screentime.

Since the show includes a number of short conversations and thoughts that are only depicted through writing (not through spoken dialogue), those who wish to read everything may find themselves pausing often. It should be noted, though, that this text is not important to the story – they are merely extra jokes and interactions. 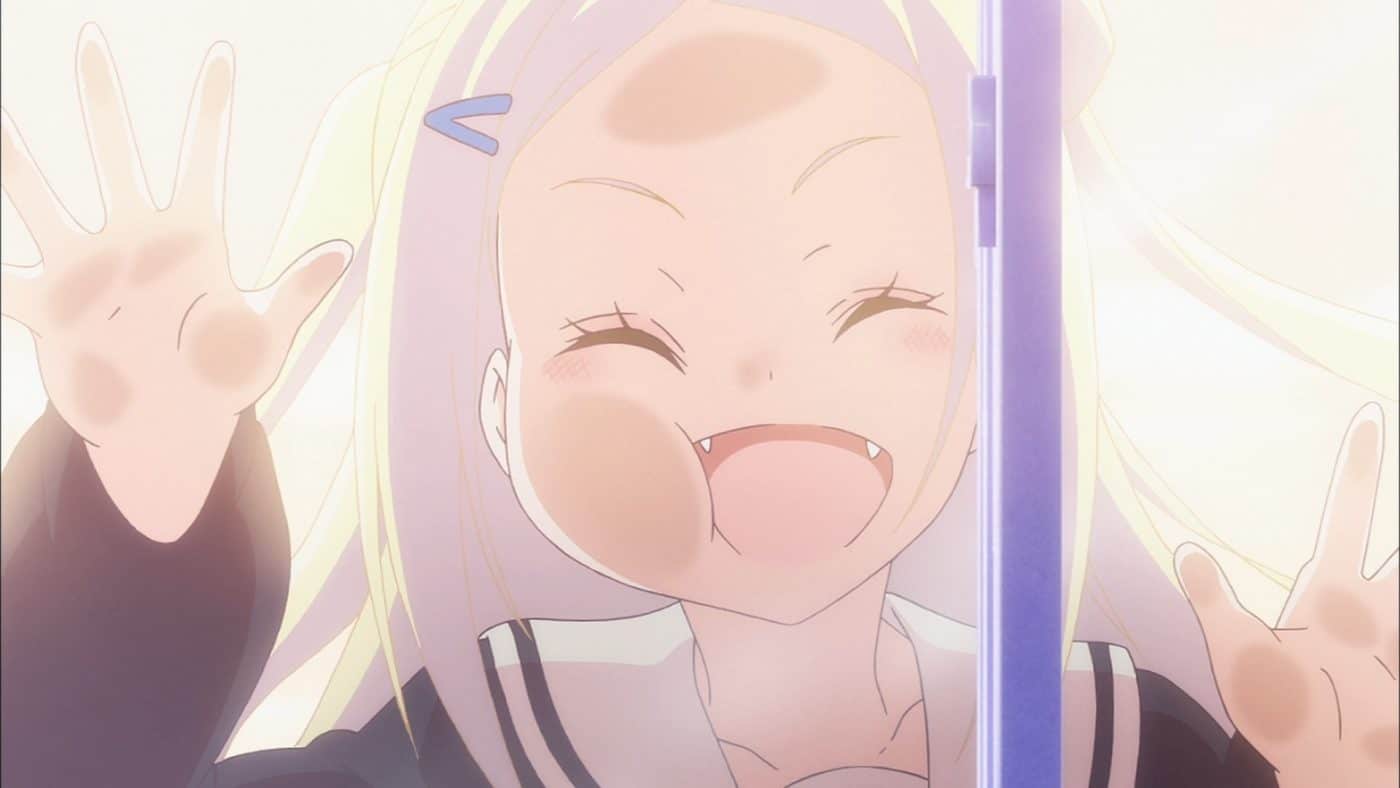