15 year-old prostitute Rune Balot is in a limo ride with underground powerhouse Shell, thinking how she would like to die. Her wish comes true when he leaves her in the car and burns her to death. At that moment, she takes back her words, and again her wish is answered. Resurrected by Doctor Easter, she comes back as a cyborg. Œufcoque, a shape-shifting mouse, presents himself as her companion as she vows to take revenge on the man who killed her. However, Shell has his own demons and he doesn’t like the idea of being hunted by one he vaguely remembers dispatching. Will Rune succeed, and even if she does, can she find a reason to live beyond the violence? 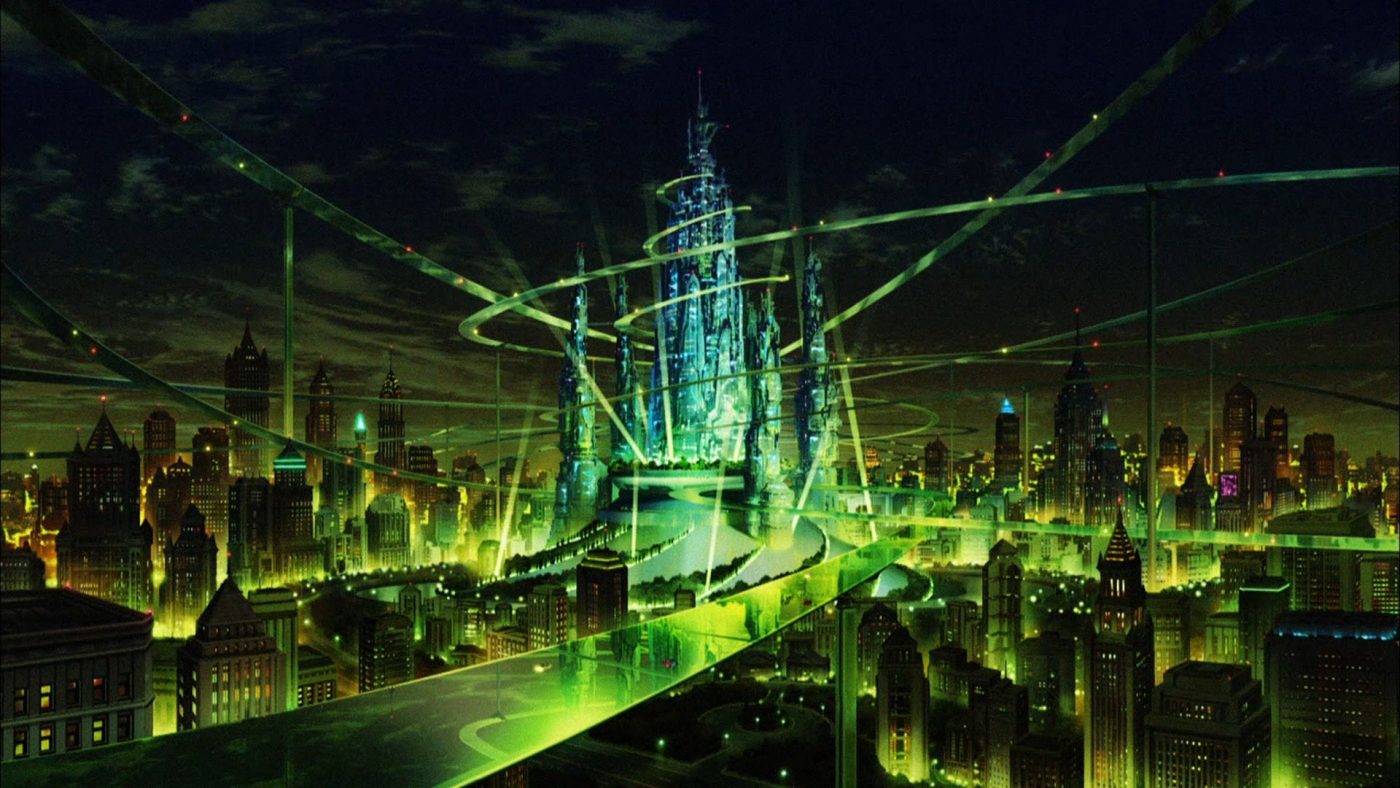 Hefty doses of blood and injury detail bathe this show in graphic detail, especially in the first film.

Hunks of flesh, bits of brain, severed fingers and more. This series does not hold back on its gore factor!

A few scenes depict the protagonist and other characters completely naked, including nipple detail and smoothed over genitals. By that, I mean that the crotch area is shown, but no actual genitals have been drawn in.

One scene has a character showing off a vagina he severed from one victim and sewed onto his hand. Although the scene shows his hand, the vagina is covered by shadows.

A couple of scenes depict characters being raped, while others show scenes leading up to sex.

Frequent references to rape and prostitution, as well as a certain group of characters who collect and wear body parts, such as vaginas and breasts.

A character is burned to death while trapped in a locked vehicle at the beginning of the film and a group of serial killers who collect and wear body parts (skin, breasts, etc.) are presented with rather deformed and twisted character designs and personalities.

Claustrophobic situations about suffocating and the like are discussed, throughout the three films.

Many uses of ‘fuck’, ‘shit’, and other, lesser swear words.

From very early on, suicide is talked about and even considered, especially by the protagonist. The entire trilogy is dedicated to following her psychological state, and that also includes her suicidal thoughts.

Characters are shown injecting themselves or being injected with drugs on a few occasions. 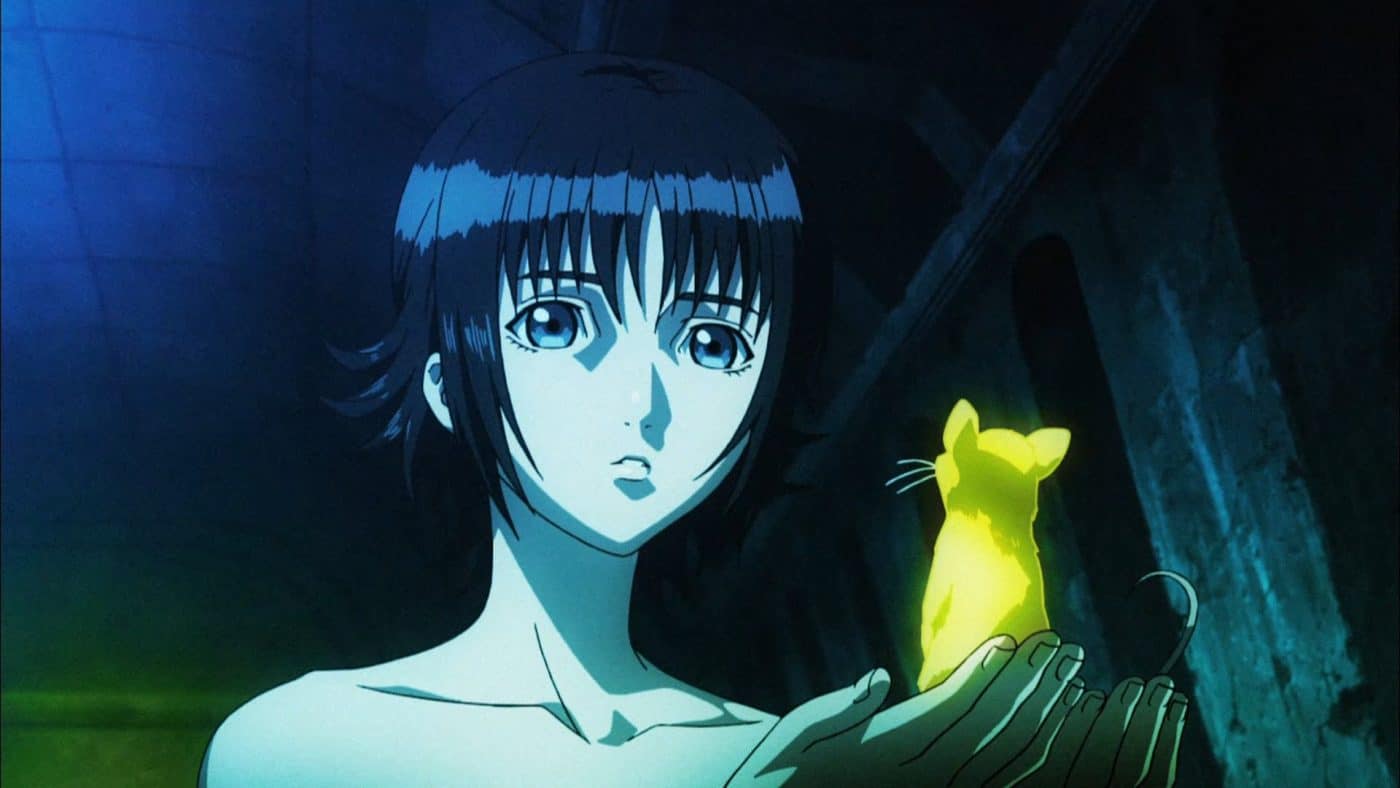 This is the difficult part. I don’t want you to see this entry as an oversized ‘DON’T WATCH THIS’ post. Equally, I don’t want to influence your opinion with a biased review – there’s a reason this website is called ‘Anime Insights’ and not ‘Anime Reviews’! In this section, I’m going to try to convey to you some of the reasons (in no particular order) that I’ve seen this trilogy’s fans give for enjoying it!

This is a pull-no-punches psychological journey, complete with philosophies about life and duality.

Fans of Ghost in the Shell (GITS) will likely find something here, too. Not only did Tow Ubukata (Mardock Scramble’s author and screenwriter) do the series composition for some entries in the series, but this trilogy also targets the Cyberpunk audience. Just like GITS, the protagonist is a cybernetic character who unveils many philosophies about life.

In case you couldn’t tell from the content advisory list, this is one extreme show. As such, it will only appeal to an audience who can bear to withstand such torment and content.

Some viewers may be put off by some of the films’ more avant garde concepts and characters. For example, the telepathic gay dolphin whose lover is a telepathic human with no voice.

Some viewers may not like the filter put over the entire film. See the screenshots provided to make your decision!

These are amongst my favourite films, coming from a studio I’ve come to really enjoy. I’m loving their art style and the filter that gives their productions that unique look, among many other things. Of the films and series I’ve seen of theirs so far, I’d say this is one of the best representations of what they’re capable of – both in terms of production values and in terms of explicitness. 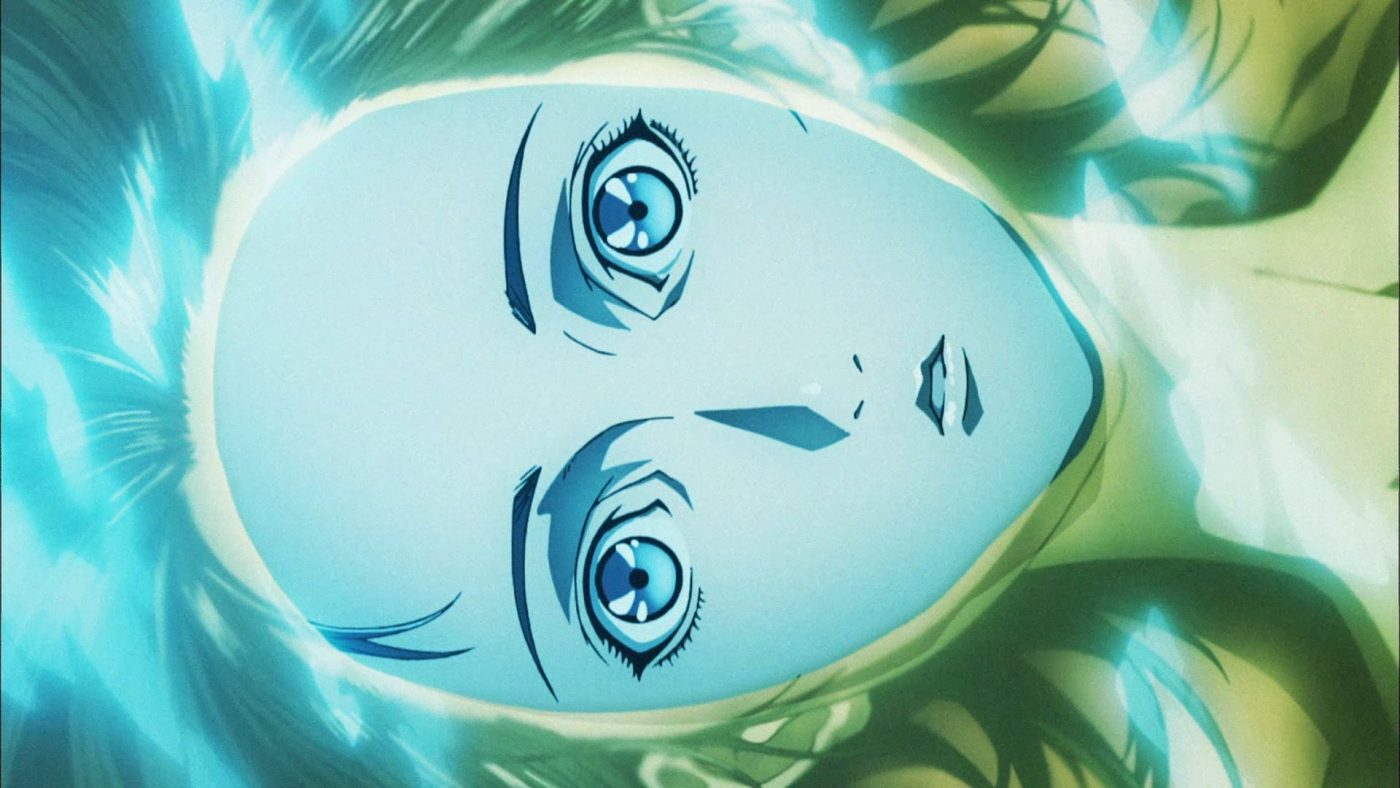 Although the UK collection contains two versions of each film (one being uncensored, the other being the theatrical), the English Dub is not available in the uncensored format for the first film.