A master-class in cool from the weirdest guy in school

Sakamoto is cool; you’re not. Even if you thought you were, you’re nothing compared to Sakamoto. Even if your friends tell you you are, just know that they don’t know the meaning of cool. Sakamoto does. He’s the coolest guy in school and nobody can stop him. In fact, every time someone does try to humiliate him – like take his chair out from under him or rig the drinking water tap – he somehow comes out even cooler. However, he eventually catches the attention of Fukase, the leading delinquent at school. Nobody’s sure how many times Fukase has repeated the same year and nobody knows if he’s even still a teenager. What they do know is that he’s not out to humiliate Sakamoto, he’s out to take Sakamoto down. Afterall, it’s tough to look cool when your being attacked! Will he succeed in crushing Sakamoto’s gleaming reputation or will Sakamoto come out coolest? Let the master-class commence. 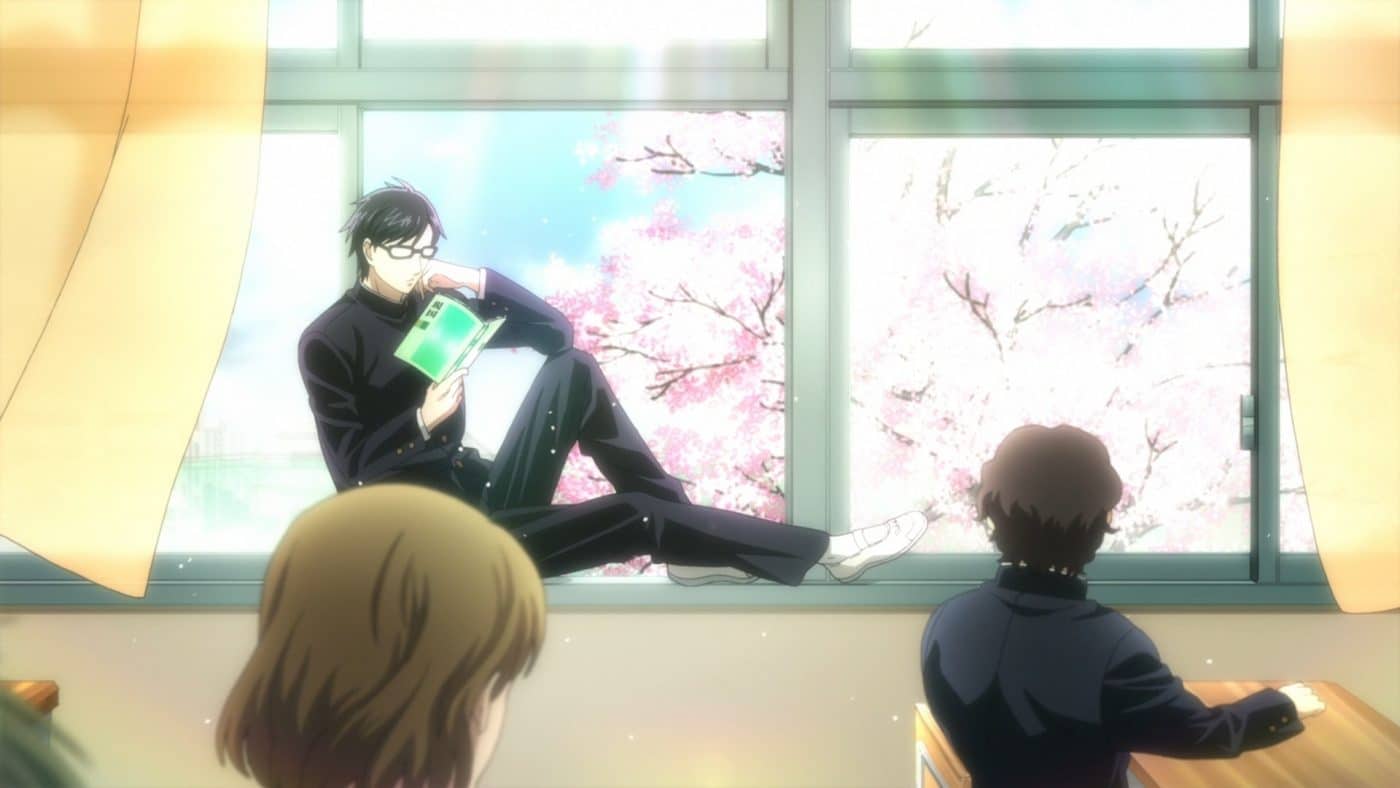 There isn’t much that’s actually bloody, but there are a few scenes (e.g. a still which depicts a death roll).

Some of the thug characters can be a little aggressive and there are even a few fights. These are either played for comic effect or lead up to a comical moment.

Some bleeped Strong Language in Ep. 13 (this is censored regardless of whether you watch the broadcast version or the Blu-Ray/DVD).

Some references to Sakamoto being a pervert and some characters attempting seduction. 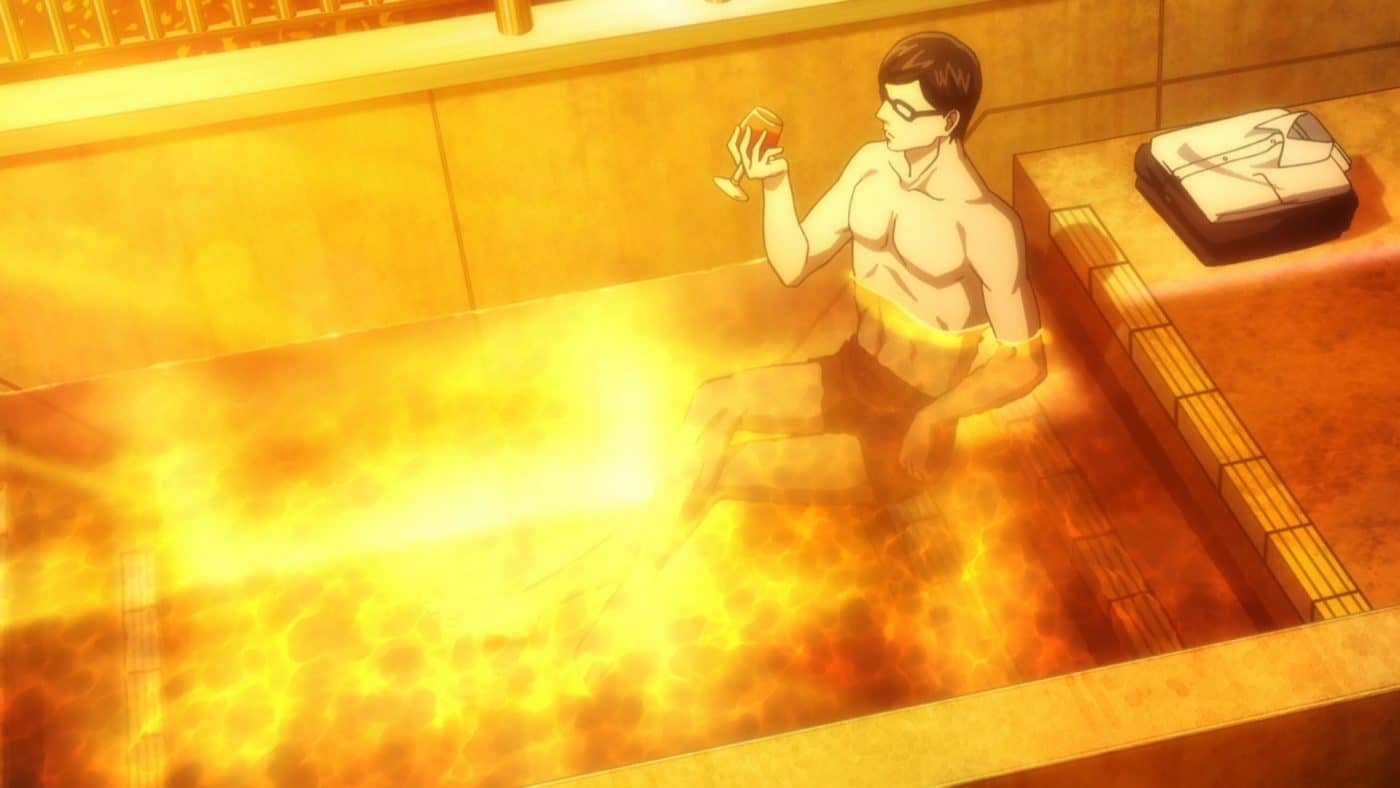 A popular series from one of the most well-loved comedy directors.

An unconventionally cool protagonist and a unique sense of humour make it ideal for people who want something fresh.

Because it is so unconventionally cool, it may be too bizarre in places for some.

Comedy is subjective, and this show’s enjoyment-factor rides entirely on the viewer finding it funny (or at least cool)! 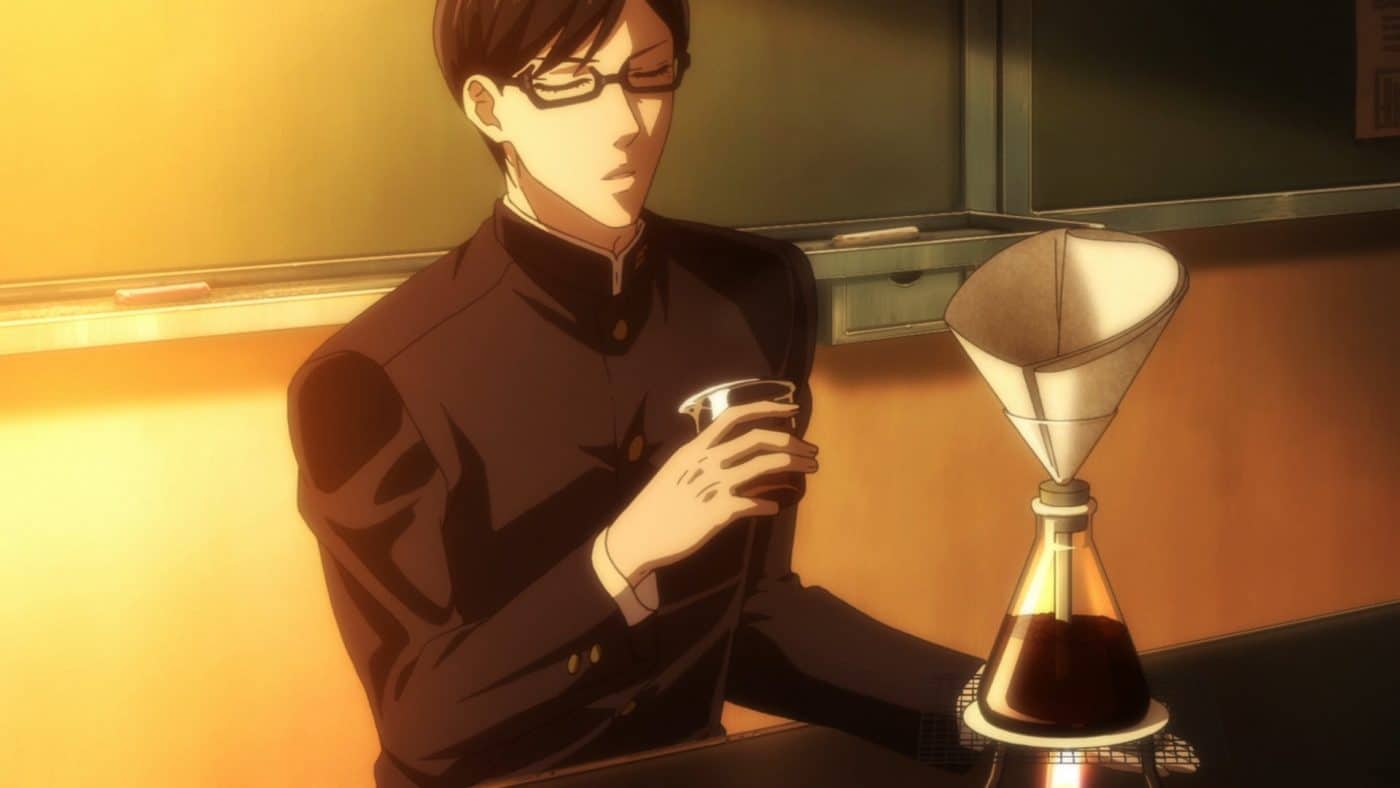