When God is away, the Dead will play

Over a decade ago, God abandoned the world, meaning no existing people can die and no new ones can be born. Instead, the dead are left to walk the Earth as zombies. Before leaving, though, God granted one final gift: the Gravekeepers. These beings are the only left that can grant eternal rest to the dead. Ai, one of the last children born, is of both Gravekeeper and human descent. Since the death of her Gravekeeper mother, it’s been Ai’s job to dig graves for her village in preparation. However, one day, a stranger enters the village and massacres all of its residents before asking Ai about a woman who sounds an awful lot like her mother. The stranger calls himself Hampnie Hambart, which just so happens to be the name of Ai’s long-lost father. Free from her duties as a Gravekeeper, Ai must now build a new life and that new life just might lie with this peculiar man who so unceremoniously ended her last one. 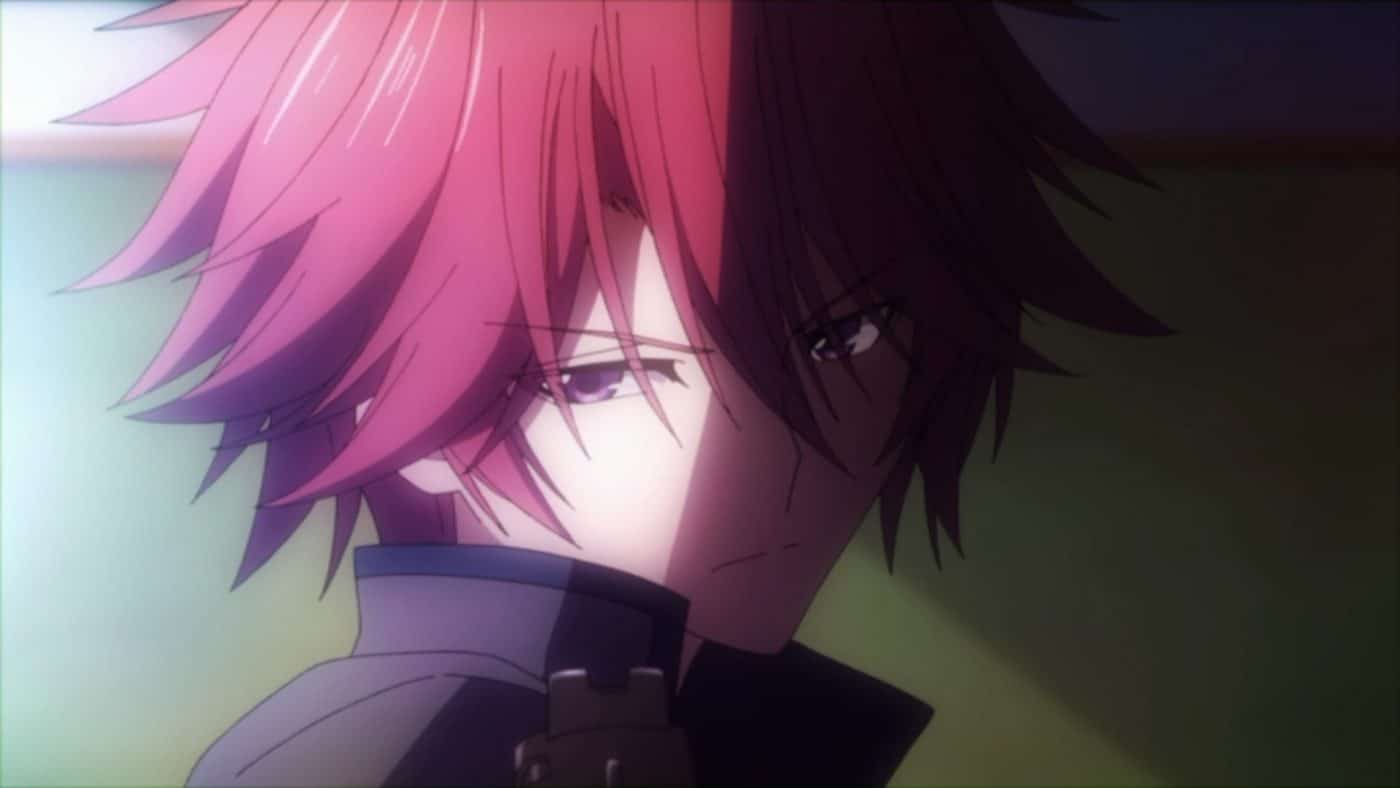 Occasional use of ‘Shit’ and other milder language.

While the heaviest injuries are caused off-screen, some bloody violence still remains. These include gunfights and the like, but do not feature heavy blood loss as a result of these sequences. The blood loss is fairly small for a zombie-film and for an anime.

Gore and heavy injuries are mostly censored by light streams, but are still implied. The implications are sometimes quite intense (e.g. bashed in heads, etc.)

A few claims of certain characters being perverts throughout the series and some boob envy. Not many, though, and the references don’t go beyond this.

Some viewers may find certain character designs to be a little frightening. Depends on your opinion of characters who are stitched together, etc.

While a couple of scenes do depict fully naked characters, they are angled in a way that prevents any detail from being visible (e.g. genitalia and female nipple detail) 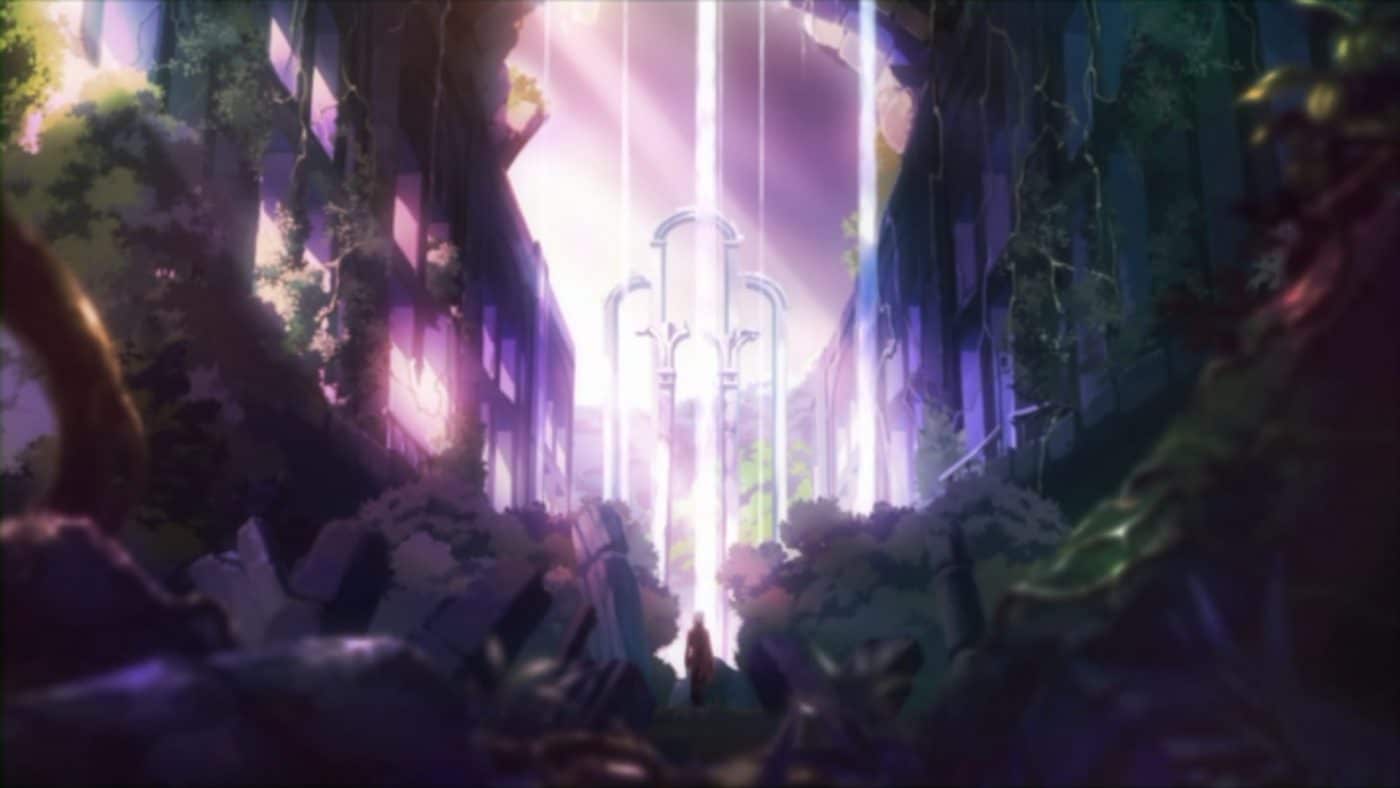 High production values (i.e. great artwork and animation) for those who are more visually inclined.

Viewers on the hunt for a new approach to zombie series need look no further. This series provides a uniquely psychological/emotional perspective on the zombie genre as it deals with those who wish to become zombies (and must, therefore, preserve themselves) and those where the zombie state is a passing moment before they seek final rest from a gravekeeper.

In general, those looking for a tearjerker/emotional series may find this show agreeable, also.

Ai being so young may break some viewers’ immersion because her maturity can seem a little unrealistic for her age.

The zombie involvement is minimal and is generally played off more psychologically/emotionally than you might typically expect of a zombie series. In other words, this isn’t your average zombie series, so don’t expect such.
In fact, the show itself is probably fairly niche; for zombie-film-lovers, this series may be too psychological/emotional and have too few zombies, and for drama-lovers, this series may have too many zombies!

Some viewers may find the show to be too tame in terms of its gore-factor – particularly considering the zombie genre is famous for being a bloodbath. 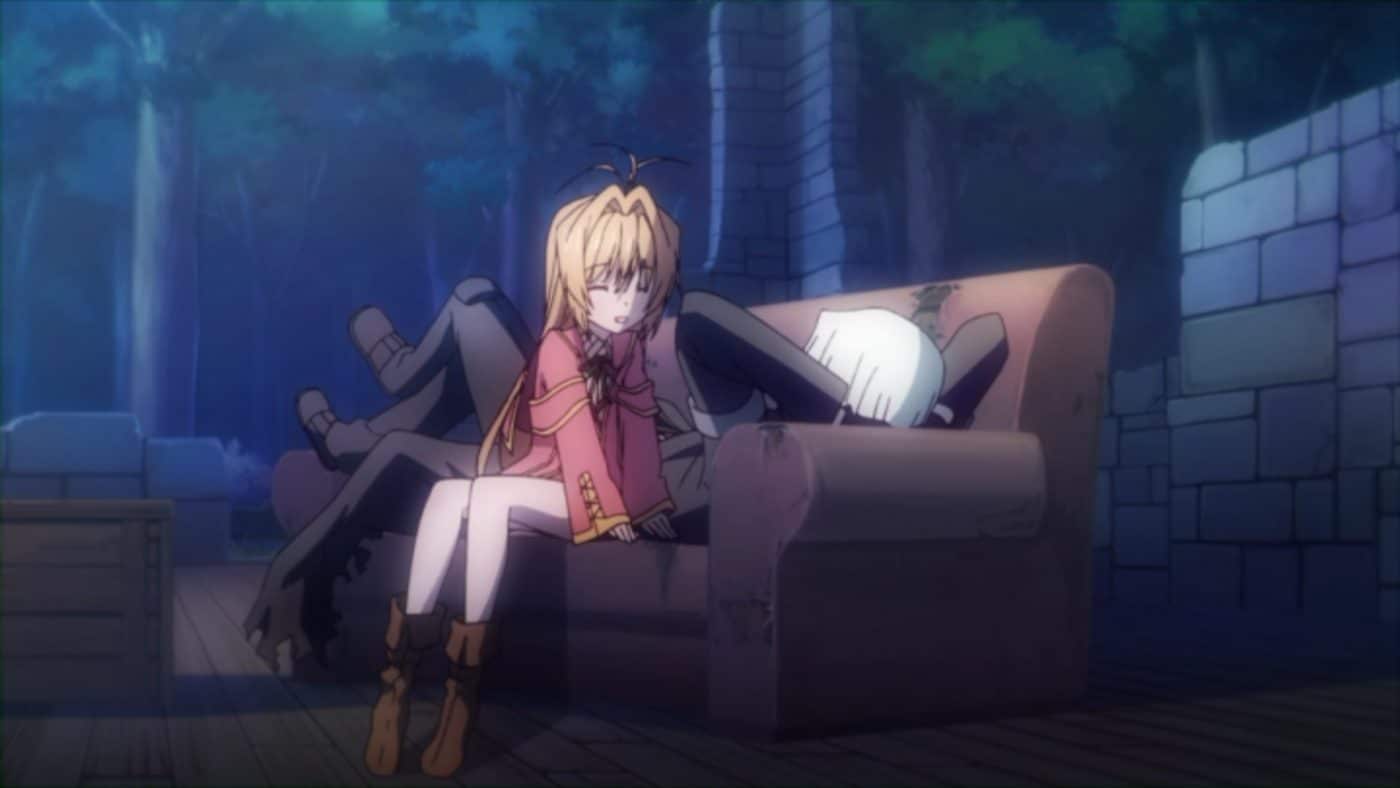 OVA* is included in all American series collections. The included OVA* is not crucial to the series as it is mostly a collection of side-stories occurring during the series’ timeline. Ultimately, they’re just a bit of fun.

Not available/licensed in the UK as of writing this [27/06/2019]. As such, an alternate version would need to be purchased, if you wish to own the series. The American Blu-Ray is Region A only and the DVD is Region 1 NTSC only, meaning multi-region players will need to be used in order to play them.