The fire alarm goes off and the Tokyo Metropolitan Government Building is evacuated; Twelve – a member of terrorist organisation Sphinx – places bombs inside. As he leaves, he runs into Lisa, a bully victim whose father’s recent departure left her mother in hysterics. Twelve knows that he mustn’t get too attached to anyone, but he convinces fellow Sphinx member Nine to offer her two options: she can die in the explosion or she can become an accomplice, herself. Sphinx knows the only way the world will listen to what they have to say will be to perform these acts of terrorism, but they also know that killing people will only weaken their point. With the inadvertent help of ex-detective Shibazaki, they might just be able to pull it off. That is until Five, an old acquaintance, gets involved… 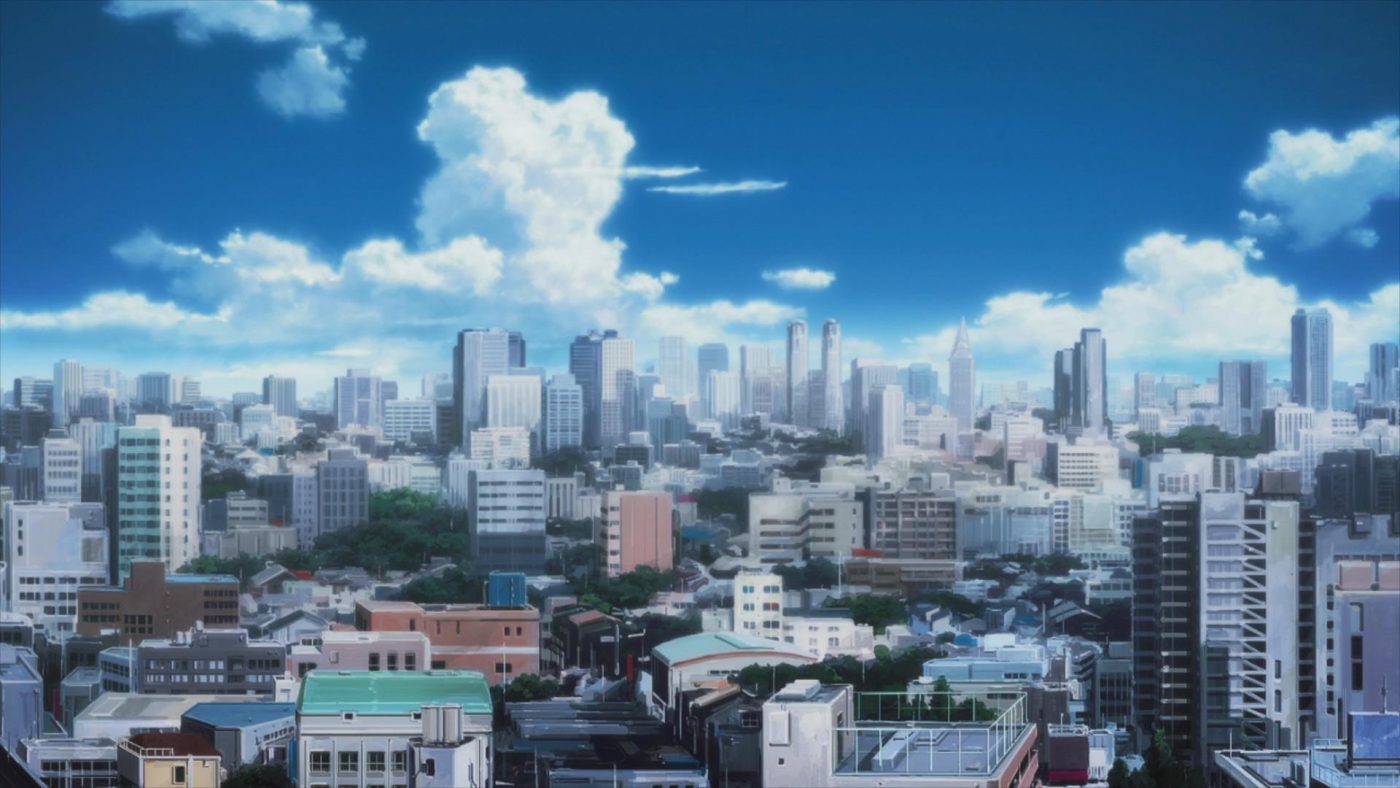 Use of the word ‘Bullshit’ in one episode.

I’ve bracketed ‘bloody’ because I’ve attributed the moderate violence to the explosions and gunfights, as opposed to the blood loss. However, there is still some bloody violence, since guns still hurt people (shocking, I know!).

After one character leaps from a building, the blood leftover from their leap is seen on the ground. This is the most blood seen throughout the series.

Lots of explosions and some gunfights cause wounds and some blood loss.

A common reference in the series is to the story of Oedipus. As such, there are some references to incest, etc. when discussing this tale.

A few paintings and sculptures depict nipple detail, however, the characters of the show itself never show any. The nipples are seemingly depicted to remain loyal to the original art piece, since the animation avoids showing any, otherwise. One scene even shows a female character in the bath with an angle that could easily afford some detail, yet the show still doesn’t animate any!

This is extremely mild as it depicts some flashbacks of the institution, the way they were treated and running away from scientists, etc. The horror is mostly conveyed through tense music, unstable camera shots and filters, rather than any gore or monsters. As a result, the effect is fairly mild. Perhaps ‘mildly frightening’ might be more appropriate?

One person is shown committing suicide by jumping from a building. There is some discussion surrounding the suicide, as well. 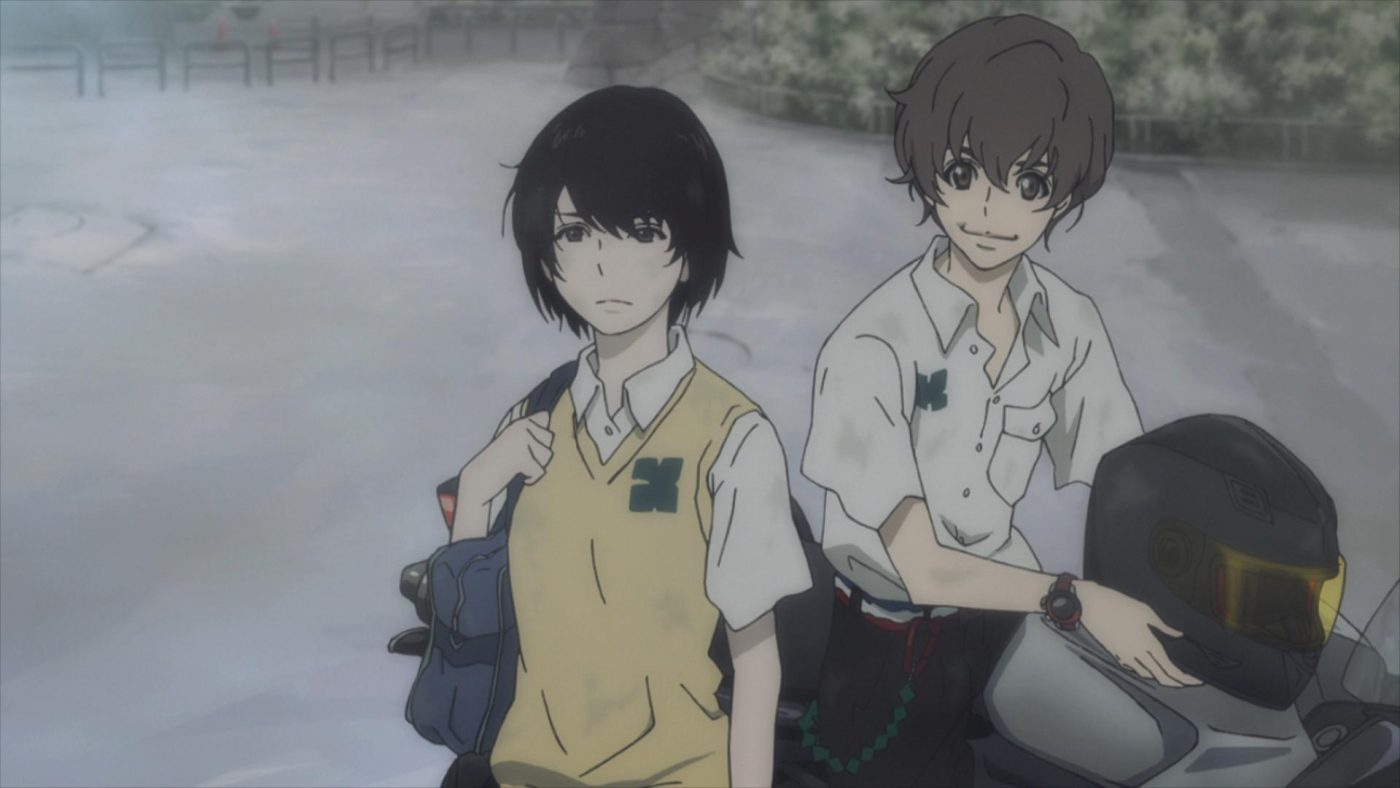 Composer Yoko Kanno’s frequently phenomenal scores have given her a reputation as a legendary composer in anime – this score is no different.

Shinichiro Watanabe is a popular director and creator, who has worked on many classic anime series (e.g. Cowboy Bebop and Kids on the Slope). He has also been praised heavily for his work on this series.

As one English Dub Voice Actor stated during an episode commentary for the series, it’s a great anime for people who don’t like anime. If you don’t generally like anime or know someone whose opinion you’re uncertain of, this may be a good choice. Of course, it’s still completely open to those who do like anime, too!

A series on terrorists who get away with it through (mostly) realistic and (mostly) accurate schemes may frighten some viewers. Plus, the terrorists are protagonists meant to be sympathised with and have a point to prove, which may be disconcerting.

A thoughtful thriller about society might be off-putting for viewers who are used to thrillers that are less demanding of their viewer. 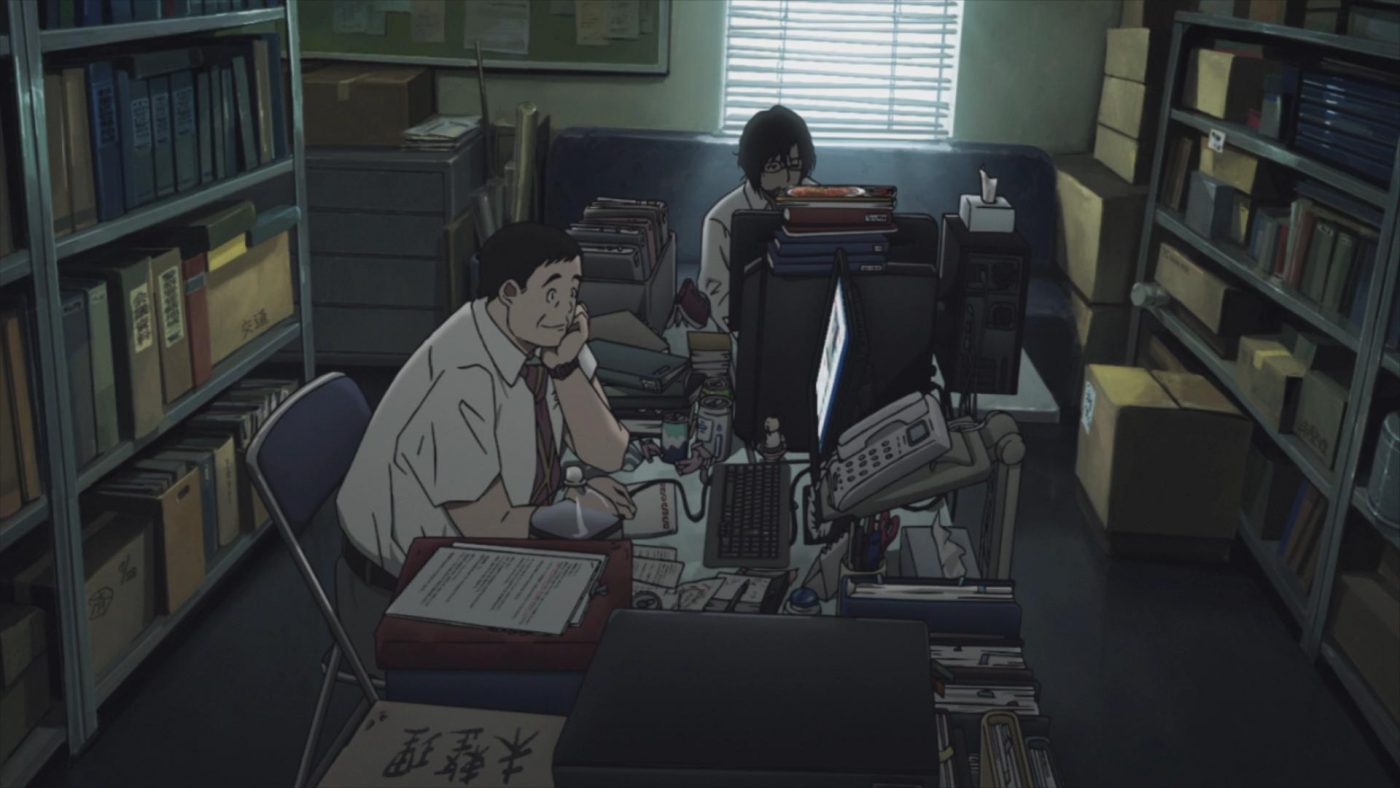 In an interview with Shinichiro Watanabe, the director revealed that they spoke with architects and other experts to make the series more technically accurate (e.g. where the bombs would be placed for an effective destruction of certain buildings, and how to avoid leaving digital footprints). However, he then stated that they weren’t allowed to share information that would tell people how to be terrorists and get away with it. As such, many of the methods are flawed, missing important steps or avoided altogether to comply with this.