He's a normal boy with a big dream; she's a famous-yet-dysfunctional artist with a small dream

The Pet Girl of Sakurasō

Kicked out of the normal dormitories for taking in stray cats, student Sorata Kanda is determined to escape the mental asylum of Sakura Hall. His plans are thrown into disarray when the dormitory’s teacher bestows upon him the task of looking after her younger cousin, Mashiro Shiina, who just happens to be a world-famous artist! She might be near his age and capable of painting a masterpiece with seemingly no effort, but her room, for one, is hardly her pièce de résistance. In fact, she is altogether incapable of handling the most basic of tasks: like remembering to put on underwear, drying her hair, or buttoning her shirt up right. What’s more, she seems determined to ignore her greater calling for a life of drawing manga. Can Sorata juggle such a high-maintenance ‘pet’ and the huge effort his ordinariness demands of his dream, or will it all get to be a bit much for him? 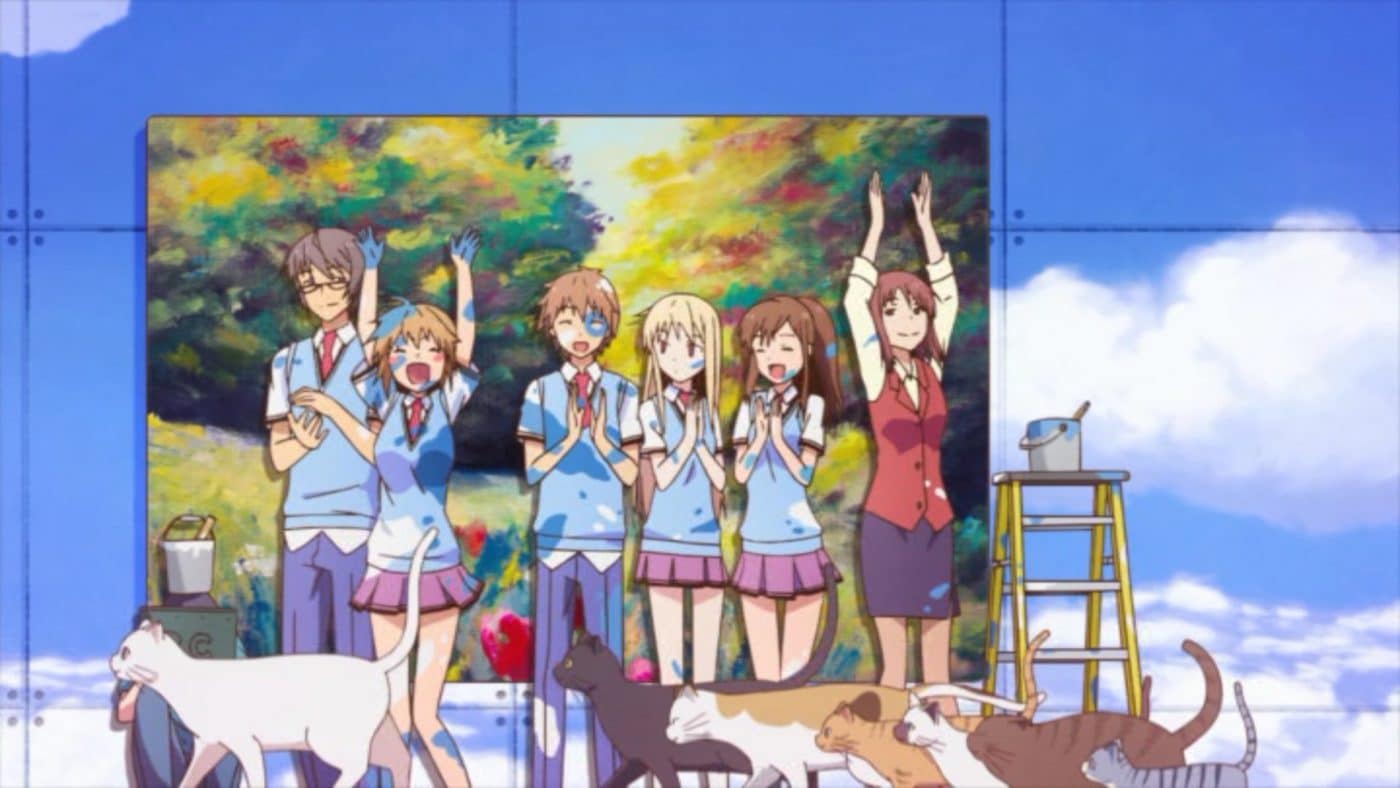 Please also note that the ‘colourful’ language I am referring to here is based on sentai FILMWORKS’ English Subtitles. Other translations/subtitles (e.g. stream versions) may (and probably do) differ.

It’s generally played off as mild fan-service, but not all scenes are sexualised. It should be noted, all nudity featured lacks detail (i.e. no genitalia or nipple detail is present).

Some bizarre fight scenes are depicted throughout the series via the anime that one character produces and a game depicted in the series.

Some more threatening behaviour is shown at the end of the series. However, it is played for comedy and is clearer to the viewer that this is the case than it is to other characters.

One scene features a serious fist fight between two of the characters.

Some uses of ‘crap’, ‘damn’, and other forms of mild language. 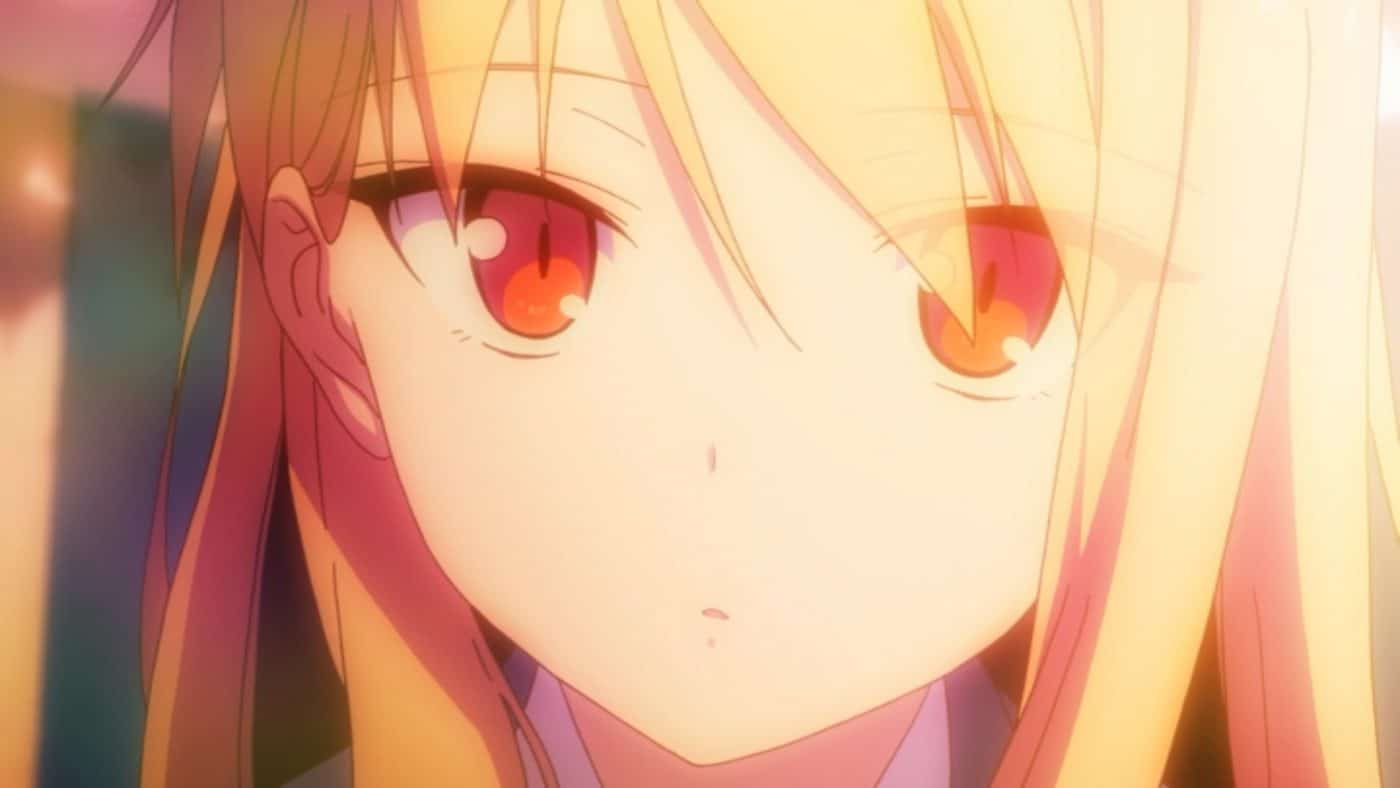 A surprisingly serious series boasting realistic approaches to failure and living in the shadow of someone who seems effortlessly talented.

The staff are especially celebrated today, with Atsuko Ishizuka having also directed the acclaimed ‘A Place Further Than the Universe’ (among others), Mari Okada having written some of the most famous tearjerkers and heartstring-tuggers (e.g. A Lull in the Sea), and author Hajime Kamoshida and original character designer Keeji Mizoguchi having collaborated again on the recent audience favourite ‘Rascal Does Not Dream of Bunny Girl Senpai’ (to name a few of the big names).

Despite having a very anime sense of humour that may be alien to newcomers, this show remains accessible to newcomers with few parodies and references. A good start for those looking to get into the unique sense of humour anime brings – as long as you’re also okay to complement your laughs with drama.

Seeing as the series is set in a dormitory for problem children, some character personalities may get on some viewers’ nerves.

As with all other comedies, the humour is subjective. Drama may accompany it, but comedy still plays a significant part in the series.

Lack of a dub may make it less accessible for some viewers. Plus, it’s not the easiest anime to admit watching, considering the title! 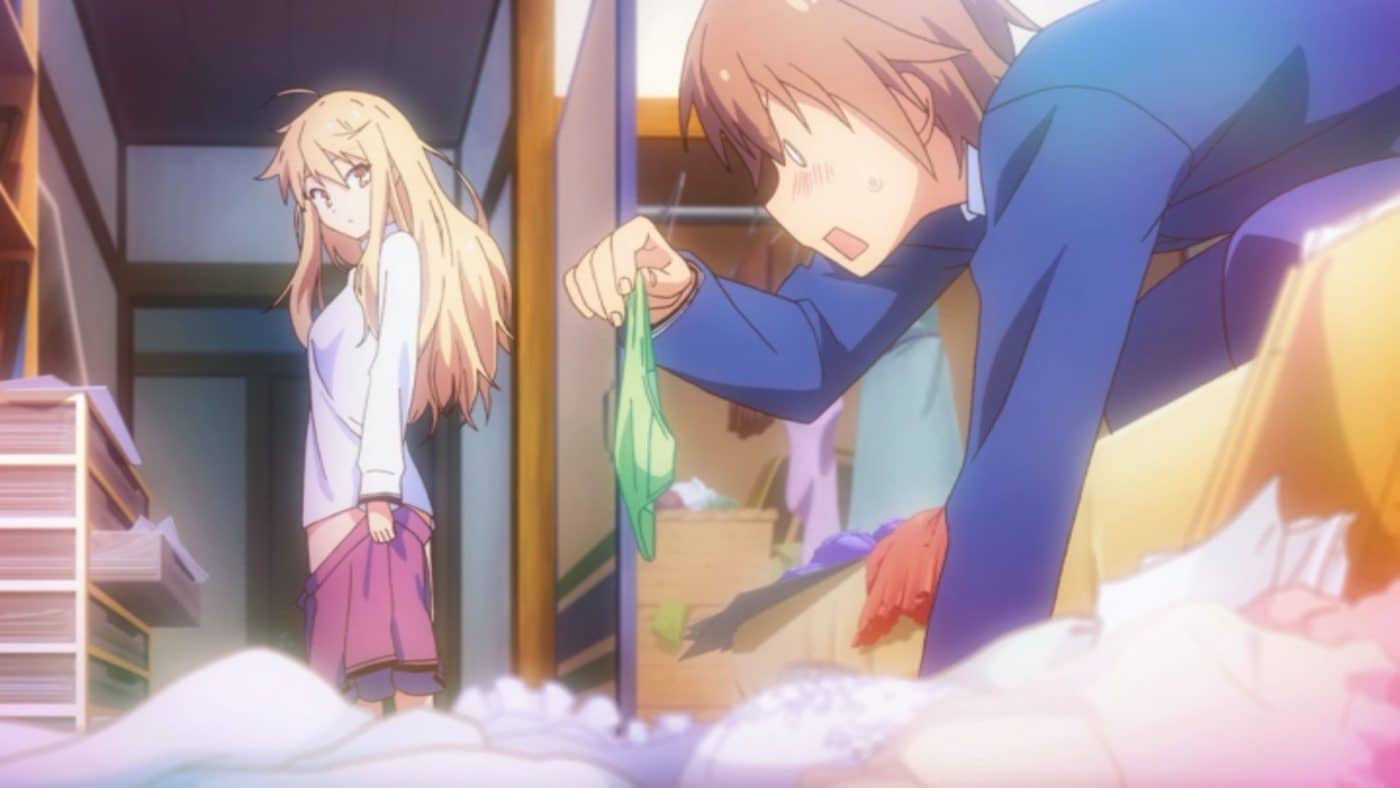 Asuka Ookura is also known as ASCA, performer of the second opening theme for Sword Art Online: Alicization. However, in The Pet Girl of Sakurasō, she is credited as Asuka Ookura.

I call your name again by Mariko Nakatsu (Ep. 14)

Special Features are present on both Blu-Ray and DVD releases. These include a segment the main cast’s voice actors did for the show’s première, wherein they talked about their time working on the show, acted each others’ lines, etc.

At time of writing [13/06/2019] there has been no UK release announced or previously released. The American Blu-Ray is locked to Region A only (UK is Region B), meaning that a multi-region Blu-Ray player would be necessary to play it or computer software that produces a similar effect. The American DVD is Region 1 NTSC (UK is Region 2 PAL, or Region 2 NTSC on newer DVD Players), meaning that similar conditions must be met to play in the UK. However, free and reliable multi-region DVD software is far easier to find for the computer than its Blu-Ray counterpart.