Mitsuha is a shrine maiden’s daughter out in the country, praying that she could become a handsome Tokyo boy in her next life; Taki is a handsome Tokyo boy struggling between his part-time job, studying and deciding on his future. Through some bizarre and largely unconsensual supernatural occurrence, the two swap bodies. Of course, with both believing they’re living a dream, they soon have to set ground rules to maintain their respective reputations and Taki’s money. However, when eventually the body-swapping subsides, the two discover that there is more than one kind of distance that separates them. 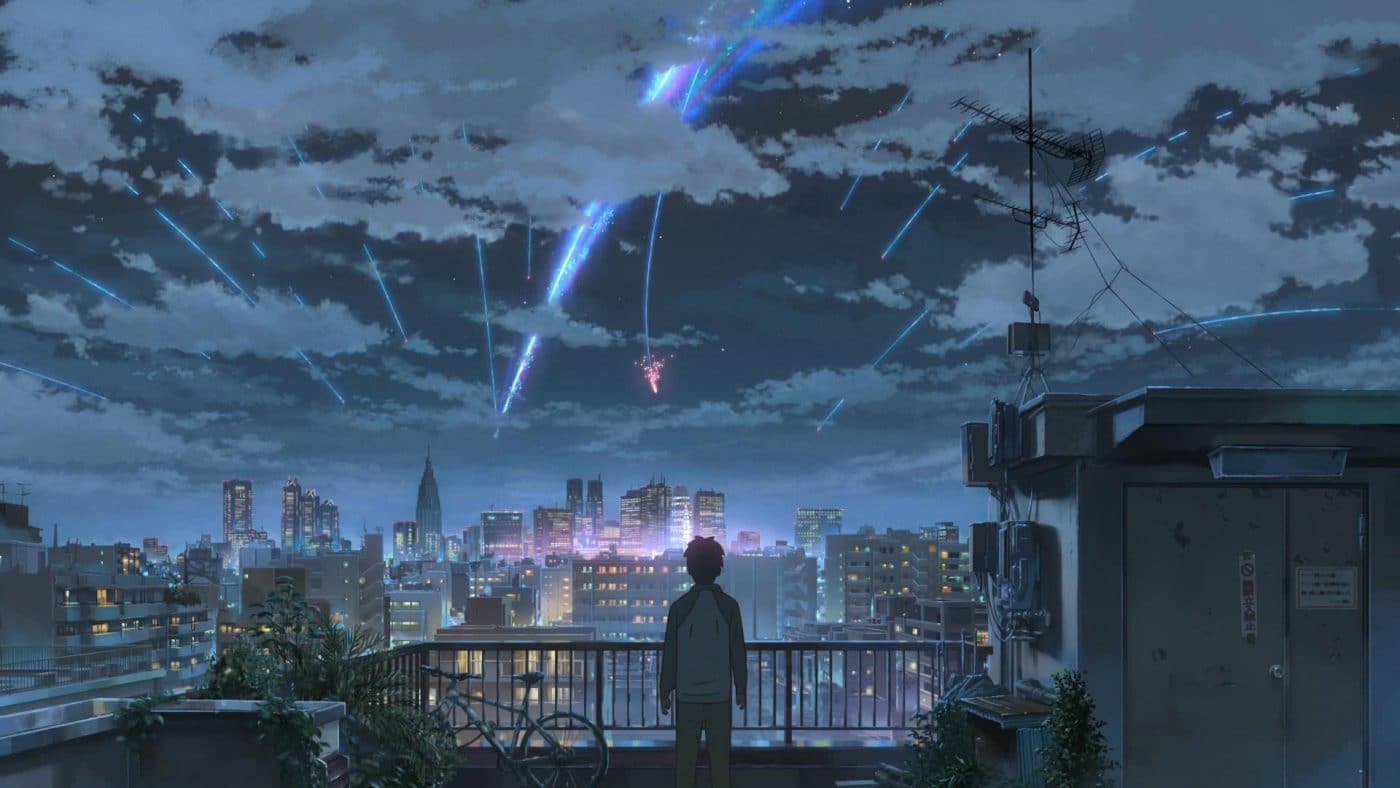 Please also note that the ‘colourful’ language I am referring to here is based on NYAV Post’s English Dub. The Japanese Dub may (and probably does) differ.

During some of the body-swaps, the characters feel their new bodies up to determine their situation. Later on, however, one character does it for fun.

Some ‘pervert’ accusations, but these are fairly common in anime in general!

Mitsuha stands naked before a mirror. No nipple detail is present as all that is shown is a bit of side-boob.

One use of the word ‘Jackass’. 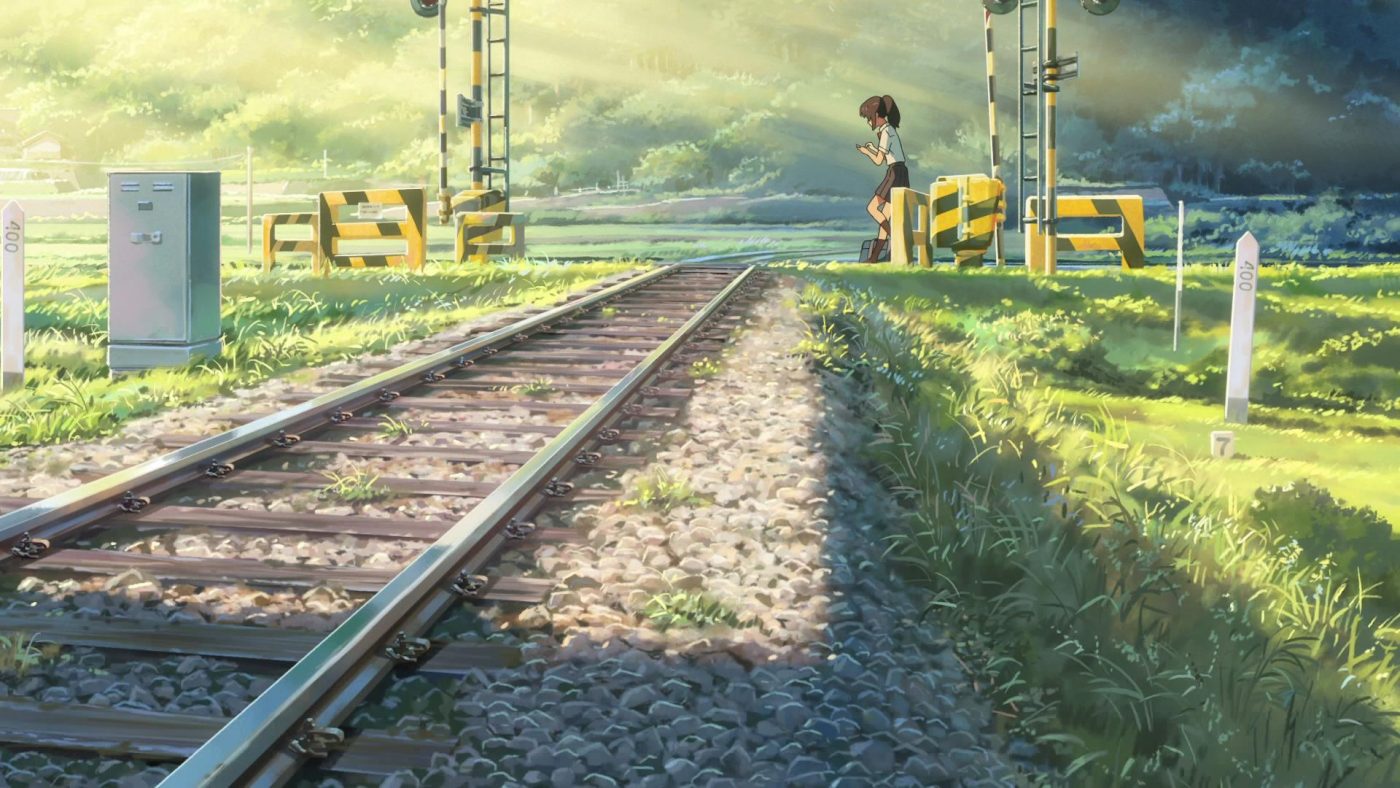 This is the difficult part. I don’t want you to see this entry as an oversized ‘DON’T WATCH THIS’ post. Equally, I don’t want to influence your opinion with a biased review – there’s a reason this website is called ‘Anime Insights’ and not ‘Anime Reviews’! In this section, I’m going to try to convey to you some of the reasons (in no particular order) that I’ve seen this film’s fans give for enjoying it!

At the time of writing this (6/2/2019), ‘your name.’ is the highest grossing anime in box-office history and the highest-rated film on the MyAnimeList website.

The undeniably stunning artwork of Makoto Shinkai, whose short film ‘The Garden of Words’ is often considered the most beautifully animated film ever. (At least, until his next short film, probably!)

A critically and audience acclaimed story and film that many viewers have admitted to seeing multiple times and cried every one of them. (Tears not guaranteed!)

The band behind the music of the show (RADWIMPS) are one of the most popular bands in Japan, and this was the first anime they ever worked on. If music is your schtick – especially the music of Japan – then that might be your hook.

Some viewers have stated that they believe the magic hour scene pushes their suspension of disbelief past breaking point.

The character designs have been criticised by some as being bland. 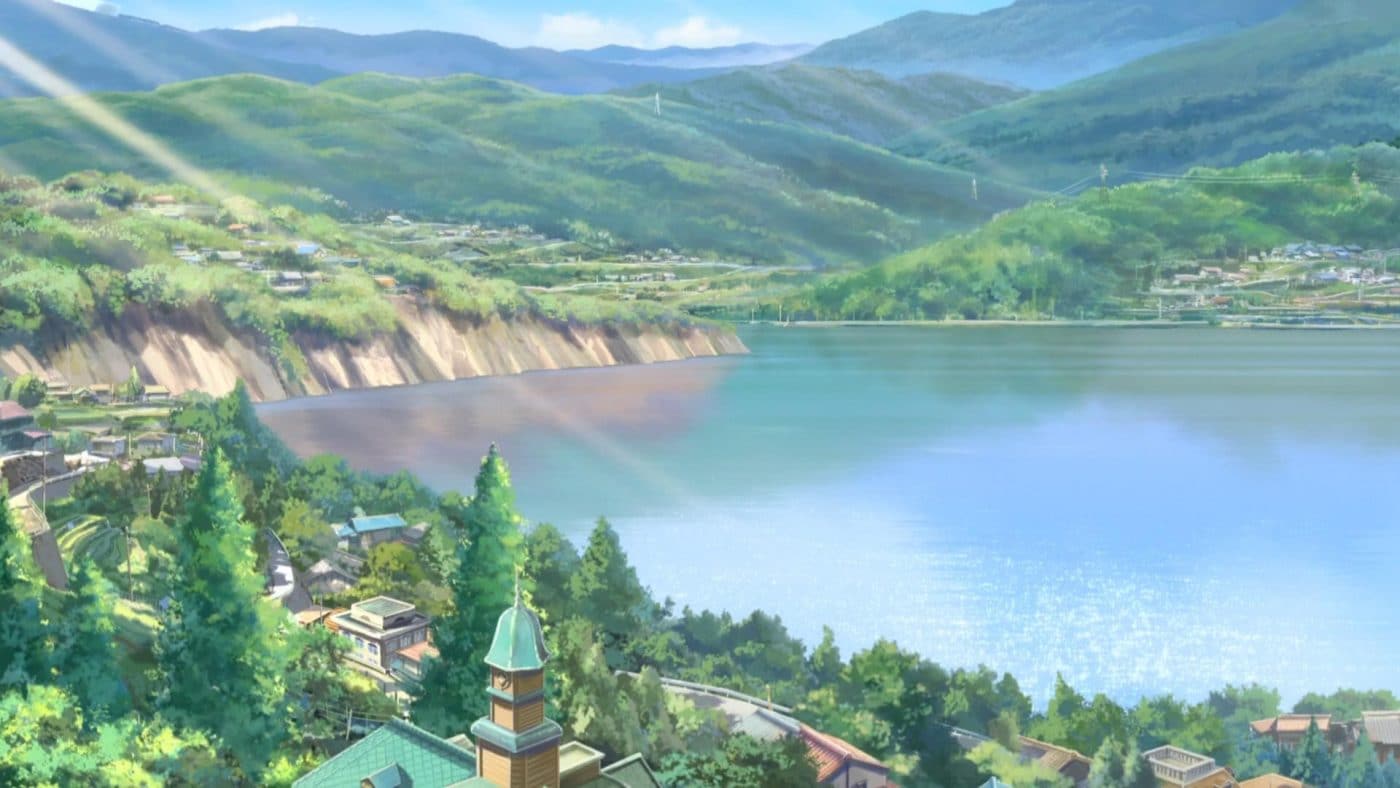 A deluxe edition in the UK contained a replica of Mitsuha’s braided hair-tie.

Fans of Makoto Shinkai’s other works may recognise the teacher in the film (Ms. Yukino), as she was the heroine in his short film ‘The Garden of Words’.