And you thought there is never a girl online?

Gamer Hideki Nishimura (AKA Rusian)’s last romantic venture ended in trauma: confessing his undying love to a catgirl online, only to be told she was a middle-aged man in real life. However, a year spent playing solo and Rusian returned to the in-game marriage system and wed support player Ako. All is going fine until his guild decide to have their first offline meeting, wherein Rusian will find out if his in-game wife is a real woman. He discovers there are bigger problems, though, like the fact that Ako can’t distinguish between games and reality, strongly believing the two are married offline, too. It’s up to Rusian and fellow guildmembers swordmaster Schwein, and premium player Apricot, to bring some sense into their deluded companion and show the good side of the real world. 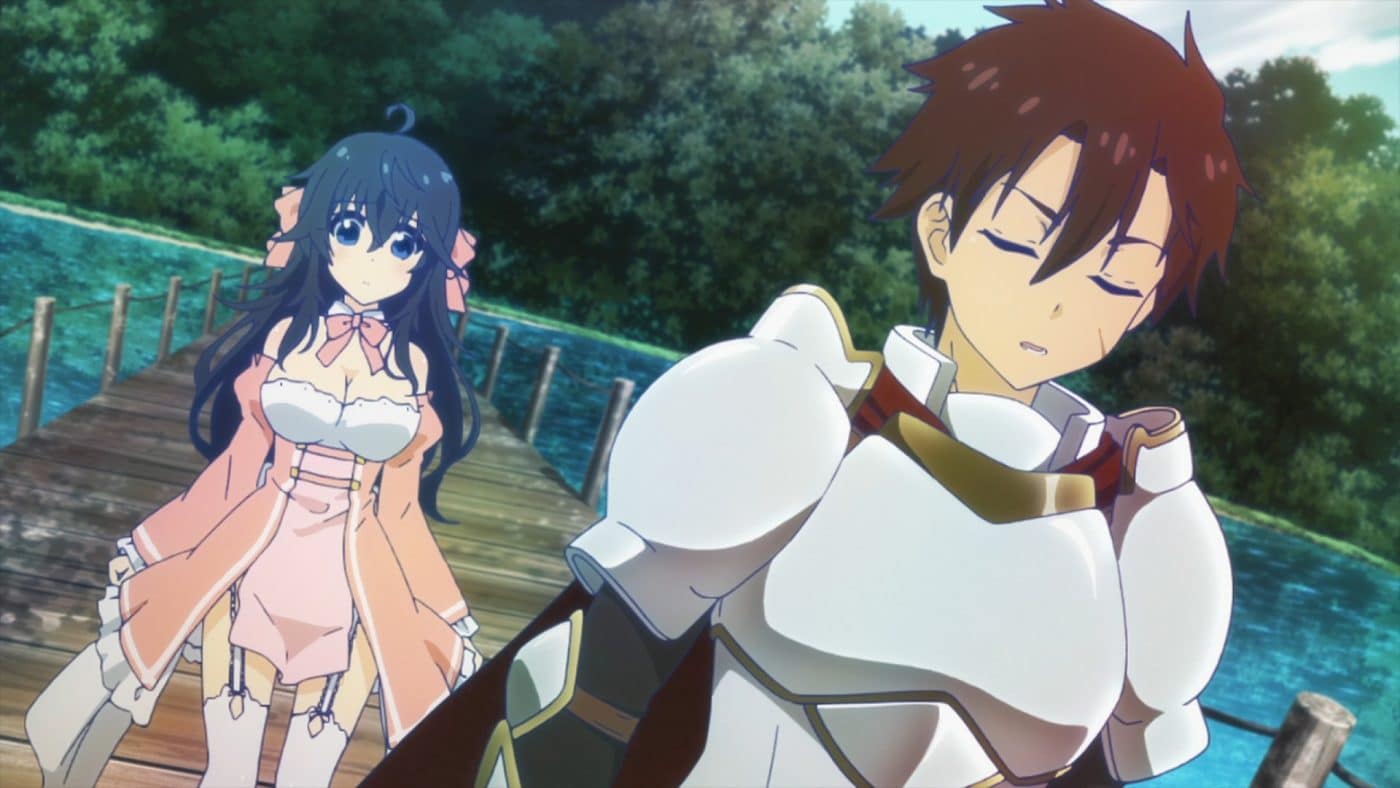 One scene has a character using strong language, however, it is censored by the game’s chat logs.

The most extreme references have a character comparing his feelings to being violated and tossed aside, some hot and heavy couples’ chat and the classic ‘please be gentle’ anime trope.

One character suggests another is drinking her urine

Apart from these, the series is mostly tame references to breast size and the like.

None of the nudity depicts any nipple detail, as any and all detail like that is covered by a conveniently placed plant pot or other means.

One scene shows some female characters bathing together and another scene depicts a character kneeling on the floor buck naked. However, as previously mentioned, no detailed nudity is shown.

The fight scenes are pretty mild, since it’s mostly game fights. As such, injuries are represented by digital squares and little else. 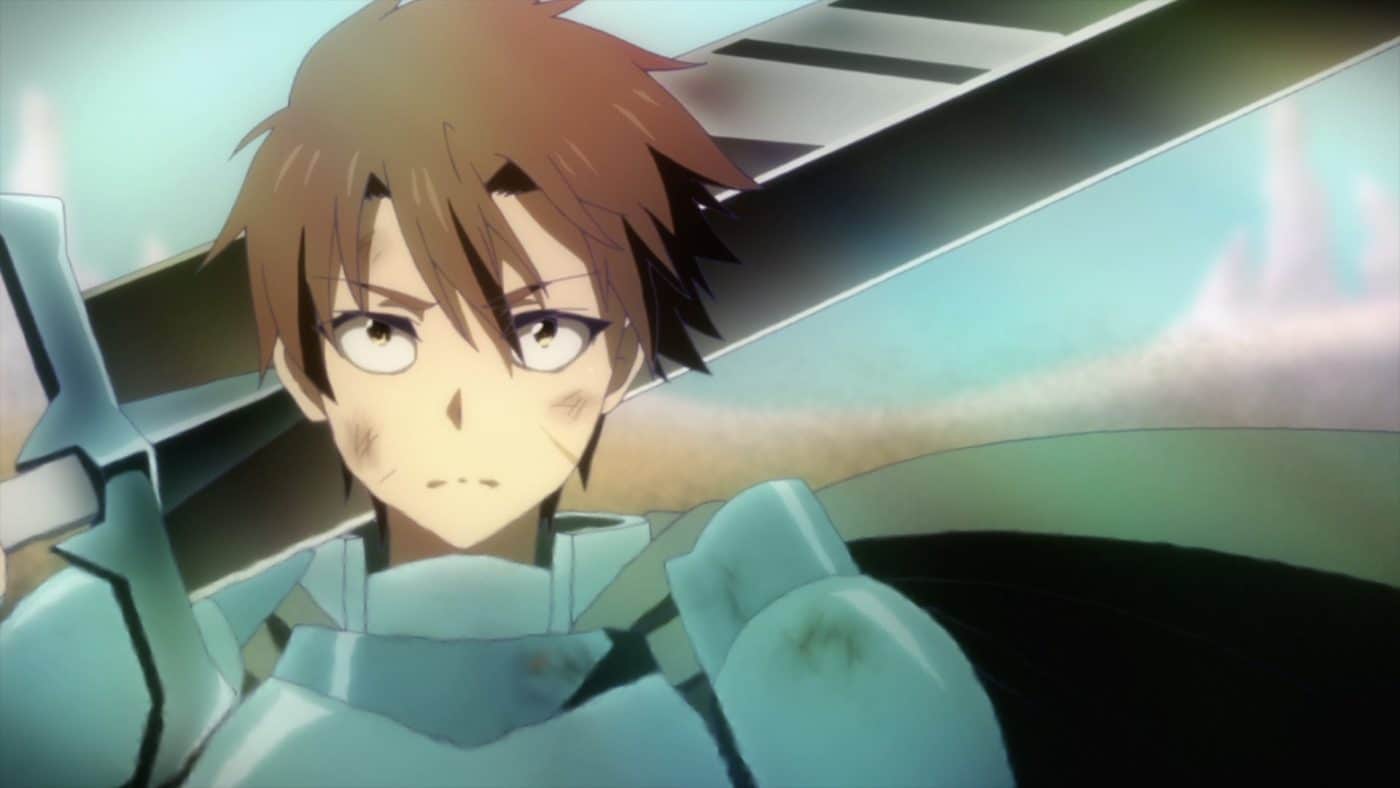 This is a show primarily for gamers, but that doesn’t mean it’s inaccessible to anyone else. A lot of the concepts are explained throughout (although not all), and since a good deal is outside the game world, viewers can enjoy the comical romantic and friendship antics that ensue. I say ‘primarily for gamers’ because its humour is aimed at gamers (especially MMORPG players) as a lot of the jokes and situations will resonate with them.

The series takes a deeper approach to the game anime genre than most. Rather than simply building a world, the series deals with addiction, the boundary between realities and games, phishing scams, 24-hour players, etc.

Rusian and Ako’s relationship may give viewers a fresher take on the romance genre, particularly when gamers are involved. It’s rare for protagonists to be in a relationship or enter a relationship so early on in their series.

Some viewers may find Ako’s instability irritating. She can occasionally appear psychotic, which is played for comedy, but I have seen similar characters that people often can’t see that comedy in.

Like I said before, those who know nothing of MMORPGS (or games at all) won’t get the same out of the series as those who do. 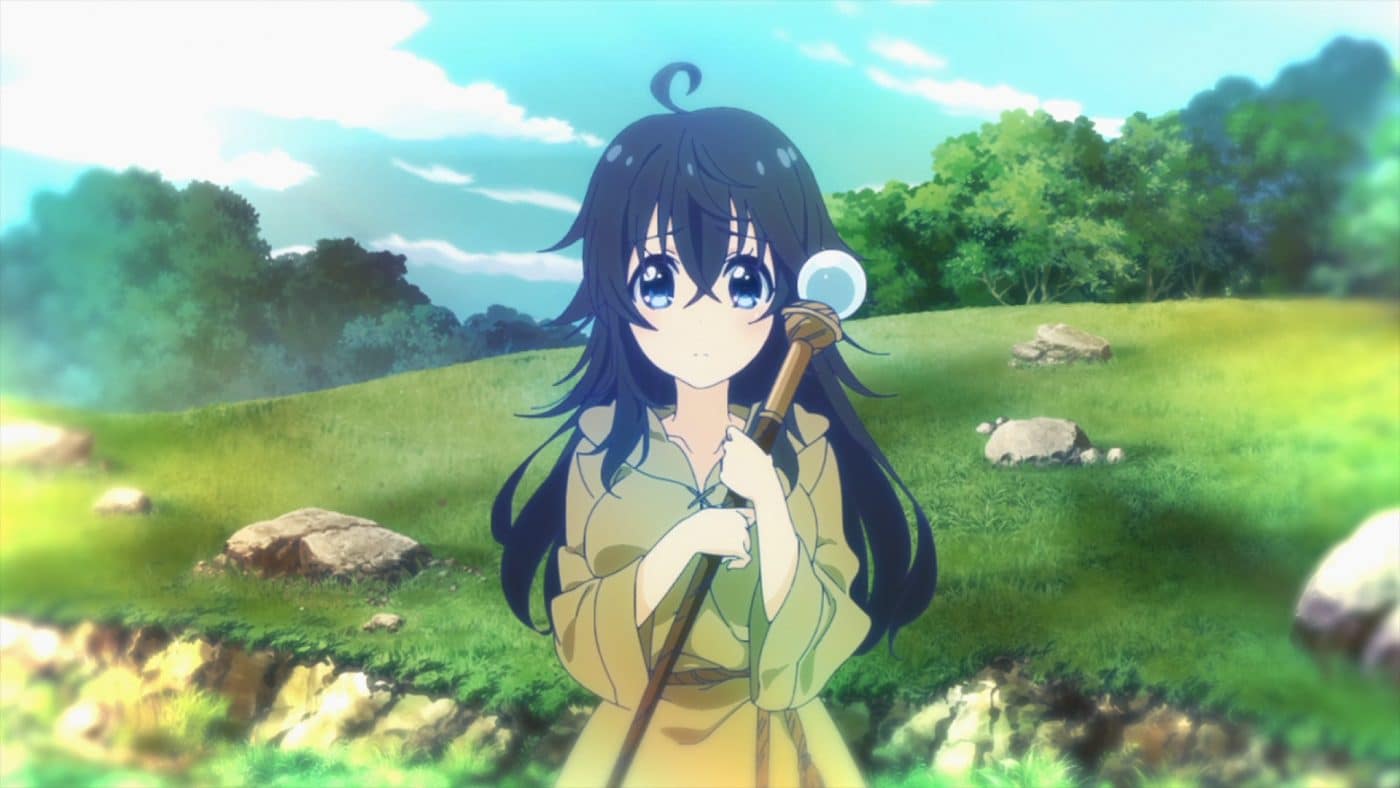 Special features are locked to Blu-Ray only. These include a video commentary and an audio commentary featuring some of the English Dub voice actors and the ADR Director, as well as the textless opening and closing.