It takes passion to teach; it takes insanity to travel to another world for it

Following a rejection by his childhood friend, Shinichi Kanō has become a shut-in and a disappointment to his parents, his only talent being his vast knowledge of everything anime, manga, light novel or visual novel. Fed up of his inaction, his parents offer him the choice of returning to school or seeking employment. The choice is a no-brainer for Shinichi and he soon scores perfectly on a government test that seeks his exact set of skills. He’s hired immediately as a cultural ambassador to a recently-discovered medieval fantasy world and, before long, Shinichi’s made friends with his half-elf maid, his reptilian gardener and even the sixteen-year-old queen Petralka. His job is simple: he must impart his nerdy knowledge and bring his beloved culture to as many of this world’s residents as possible. However, with the initial reluctance of the empire to learn, a group of terrorists bent on stopping his ‘invasion’ and some shady government action on his own side, Shinichi begins to question whether his job is really as innocent as he first thought. 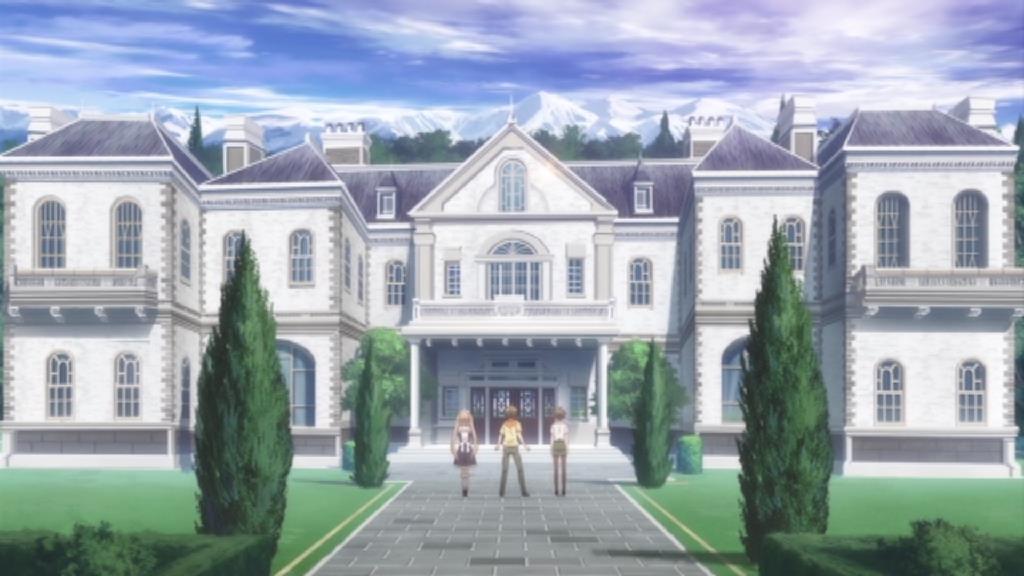 Milder language (e.g. ‘crap’, ‘ass’, ‘damn’, etc.) may be present in both versions, but strong language is not present in sentai FILMWORKS’ English Dub.

The school created in the series is designed to teach its students about anime, light novels, manga and visual novels/dating simulators. As a result, there are discussions and lectures on many of the tropes present in these media forms – including some of the weirder ones (such as Haitenai**, BL***, Lolitas****, etc.).

The fanservice in this show is fairly tame with only a few scenes where any naked characters are depicted. Otherwise, there’s a swimsuit episode and gratuitous cleavage shots, etc. but no nipple or genital detail is present.

A few action scenes and one episode has some more intense fight scenes which even result in some blood loss. However, there isn’t loads of it and the scenes are brief. 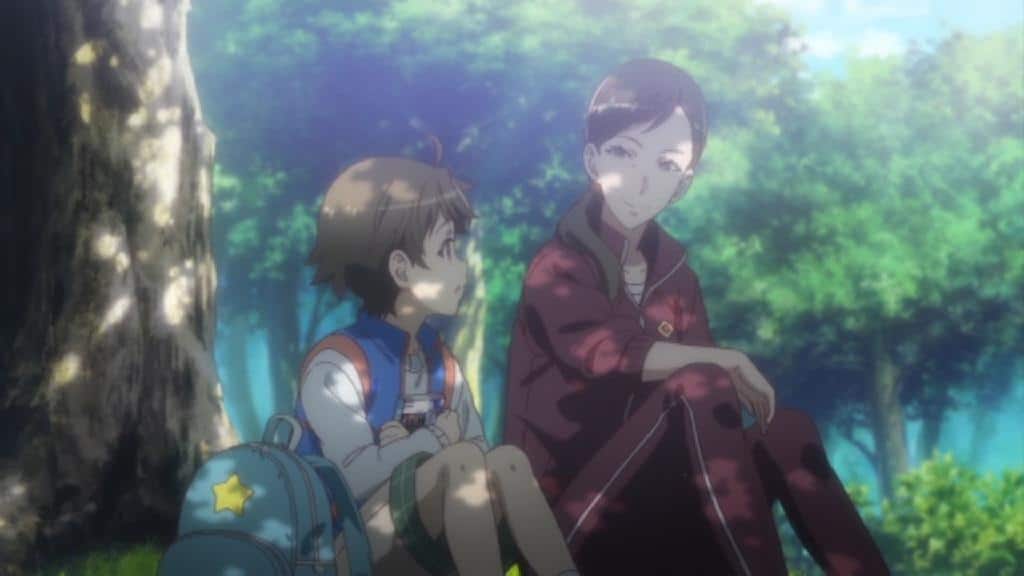 Since it’s a parody of anime and their tropes, it won’t surprise you to know that the more anime you’ve seen, the more jokes you’ll get.

If you’re new to anime, you may not get most of the jokes and it may be a bit of a rude awakening to some of the weirder tropes of anime.

Comedy being its main export, its enjoyment will of course be down to how it measures up to your own sense of humour. 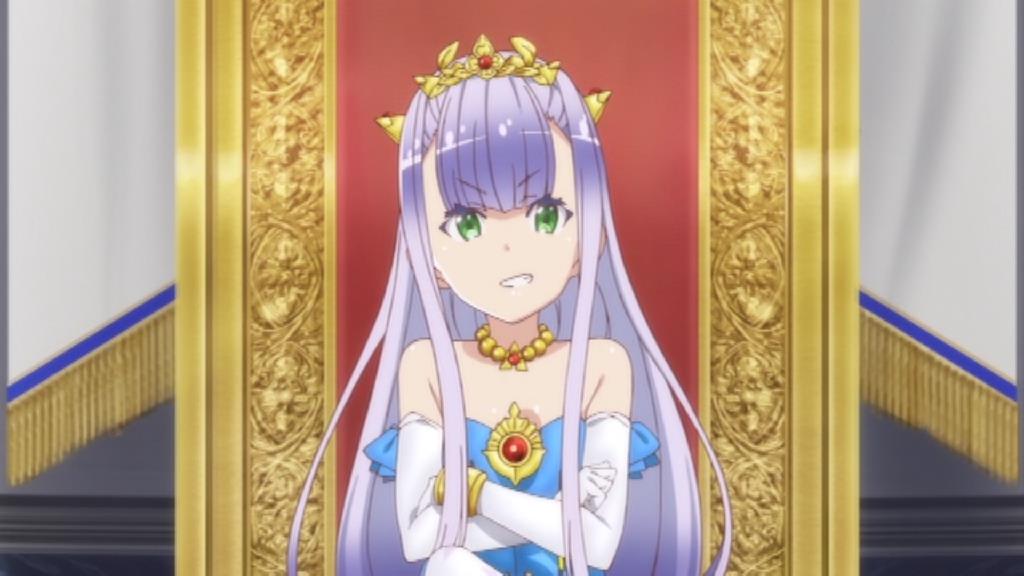 Watashi no Hōsekibako by Mai Fuchigami

While there aren’t any particularly notable special features, it does include translation notes that appear at the top of the screen to explain the references. As such, provided you don’t mind a bit of extra reading (and maybe pausing) this show can be enjoyed even if you’re fairly new to anime.

*Isekai is a fantasy subgenre wherein the protagonist winds up in another world either through reincarnation or summoning. It’s common for them to be granted superpowers far beyond any citizen of the other world’s abilities – a trope that is often parodied by modern-day Isekai! A series wherein a being from another world winds up in ours is called a Reverse-Isekai.

**Haitenai is a fanservice trope whereby camera angles and the like are exploited to tease the viewer with scenes that logically would show panties, yet do not. The idea is to make the viewer question whether the character is wearing panties at all (afterall, you haven’t seen everything and thus can’t prove they aren’t).

***BL (Boys’ Love, Shōnen-ai or Yaoi) is a romance subgenre that (unsurprisingly) explores a romance between male characters. The genre is often characterised by aggressive characters and a (as one character in this series puts it) “sweet yet violent” relationship. The leads are separated into the two positions of a homosexual relationship – that being Seme (the top; typically the more dominant and aggressive) and Uke (the bottom; typically more submissive). It’s particularly popular amongst women who are then referred to as Fujoshi.

****Lolitas (AKA Lolis) are female characters who are either childlike by appearance (due to small stature, underdeveloped bodies, etc.) and/or childlike by age. The male versions of this trope are called Shōtas.