School is tough, school in the afterlife is hell!

With only a vague memory of his own name, Otonashi awakens on the campus of an enormous school. Without wasting a second, a girl with a gun tries recruiting him into her battlefront, informing him their goal is to rebel against God for their unfair lives. Namely, they’re after the student council president of this school in the afterlife – a girl they’ve named ‘Angel’. A subsequent disastrous encounter with this nemesis later and Otonashi reluctantly agrees to join the battlefront. He is taught to fear the phenomenon known as ‘obliteration’ that would ultimately lead him to be reincarnated as God only knows what! However, with no memories to speak of, Otonashi finds himself wondering if obliteration is all that bad, and it seems he’s not the only one who has come to this conclusion…

This show tends to opt for aftermaths over the actual events, so most of the blood depicted is not shown leaving the body, but rather uses environmental story-telling to encourage the viewer to work out what happened. Also, since none of the characters can die, the only truly intense use of blood is during some backstories. It’s sometimes even played for comedy! However, it should be noted that when it does show bloody aftermaths, there’s usually a lot of it!

Played for comic effect. These include implications of being groped, questioning character sexualities, characters bragging about breast size, and other references of a similar level.

Some villains that appear in one character’s backstory are depicted in a frightening way.

Amorphous shadow creatures are presented in a mildly threatening way. 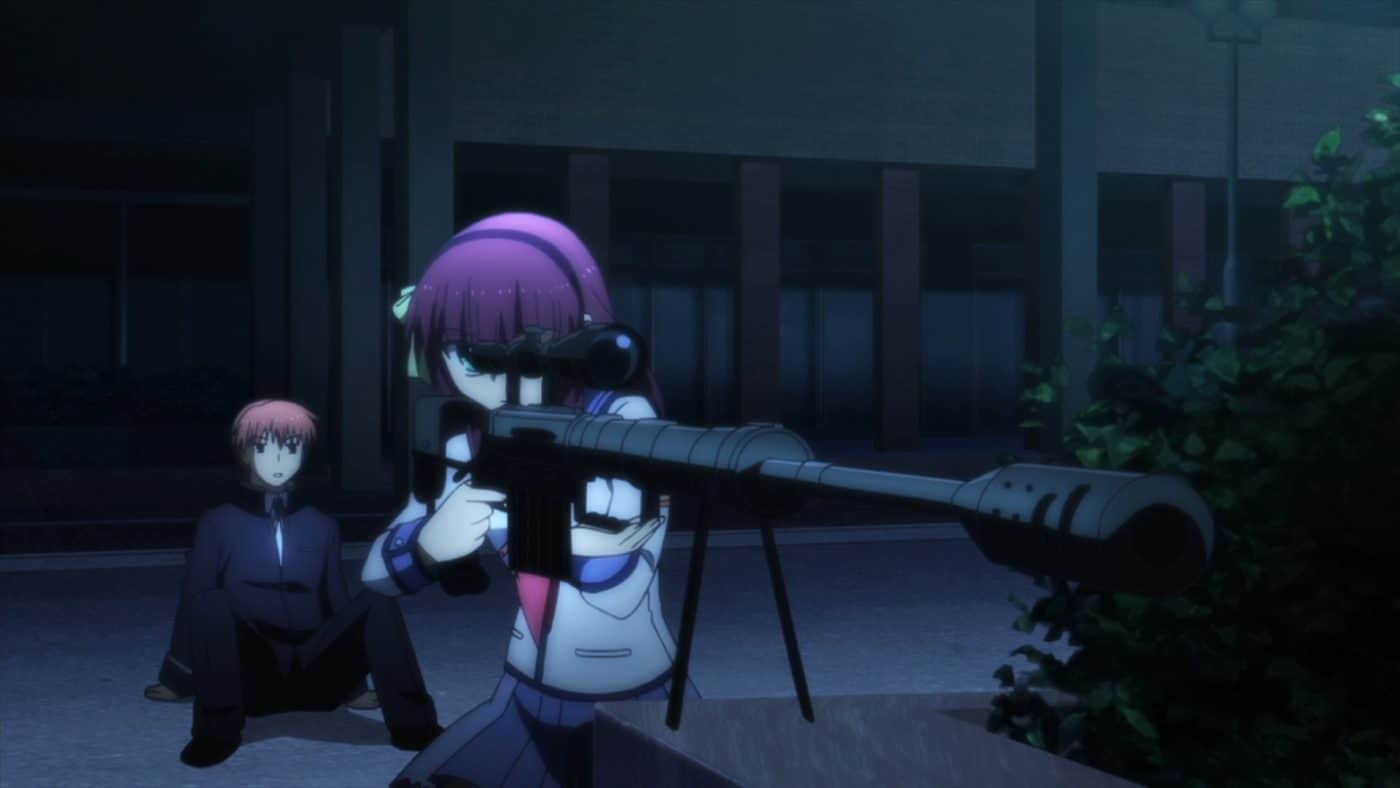 Popular and well-received original series from much of the team behind Charlotte, praised in particular for its emotional story (as with a lot of writer Jun Maeda’s work!)

High production values (i.e. great artwork and animation) make this a good watch for those after a good looking series.

The vast number of characters means that not all get their backstories told, so unless your favourite character is at the forefront of the story, you might not find out why they are in that world to begin with!

Some viewers may not like the way the series blends many different genres – afterall, it’s trying to blend music with some intense action, comedy and drama, etc. Some have praised it for this blend and others have hated it. 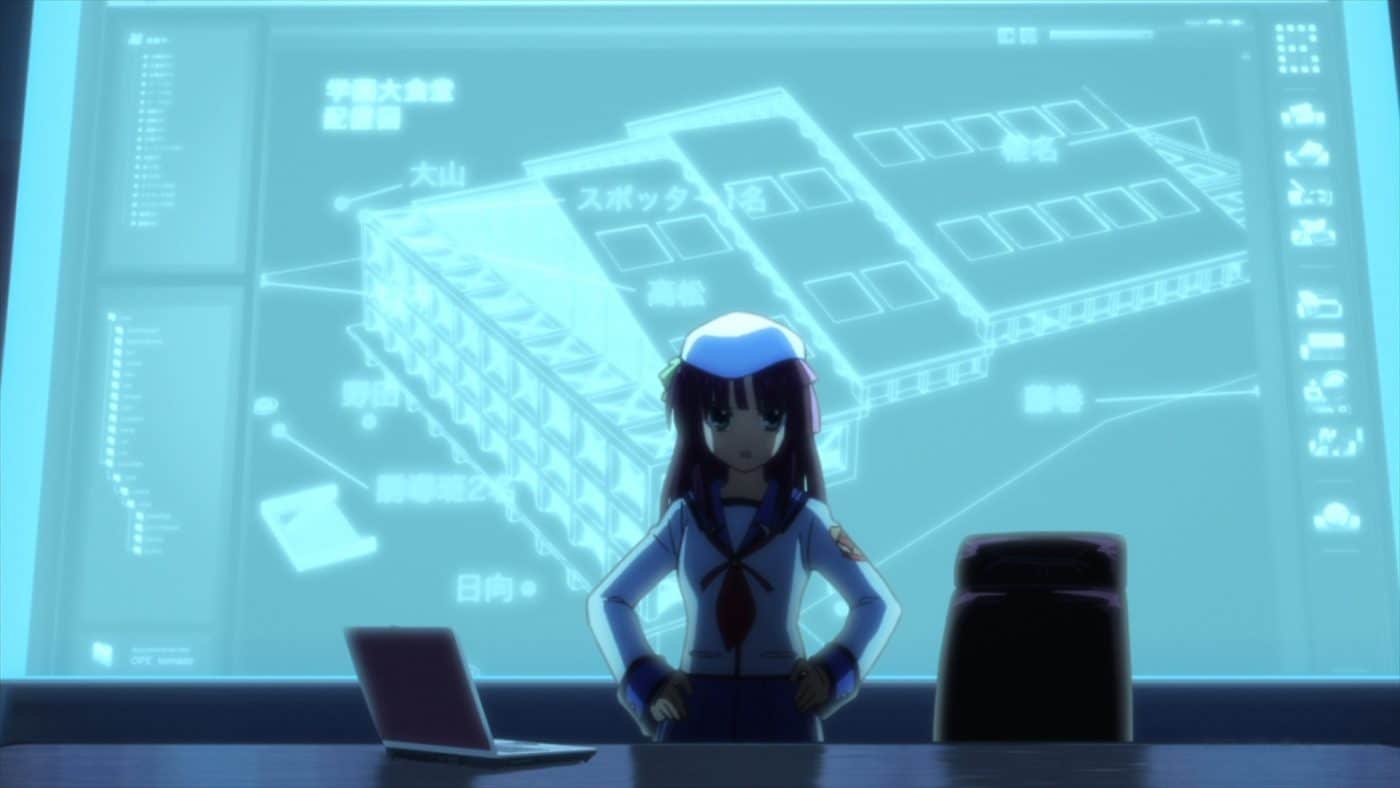 Ichiban no Takaramono by karuta (Ep. 13)

Technically, there are other OVAs* and Specials in existence, but only one was ever brought over here: Stairway to Heaven. Both UK and American versions contain this OVA*, but it doesn’t really add much to the series except an energetic comedy episode that could be considered a side-story. The episode itself, though, seems to fancy itself as the ‘BAD END’!